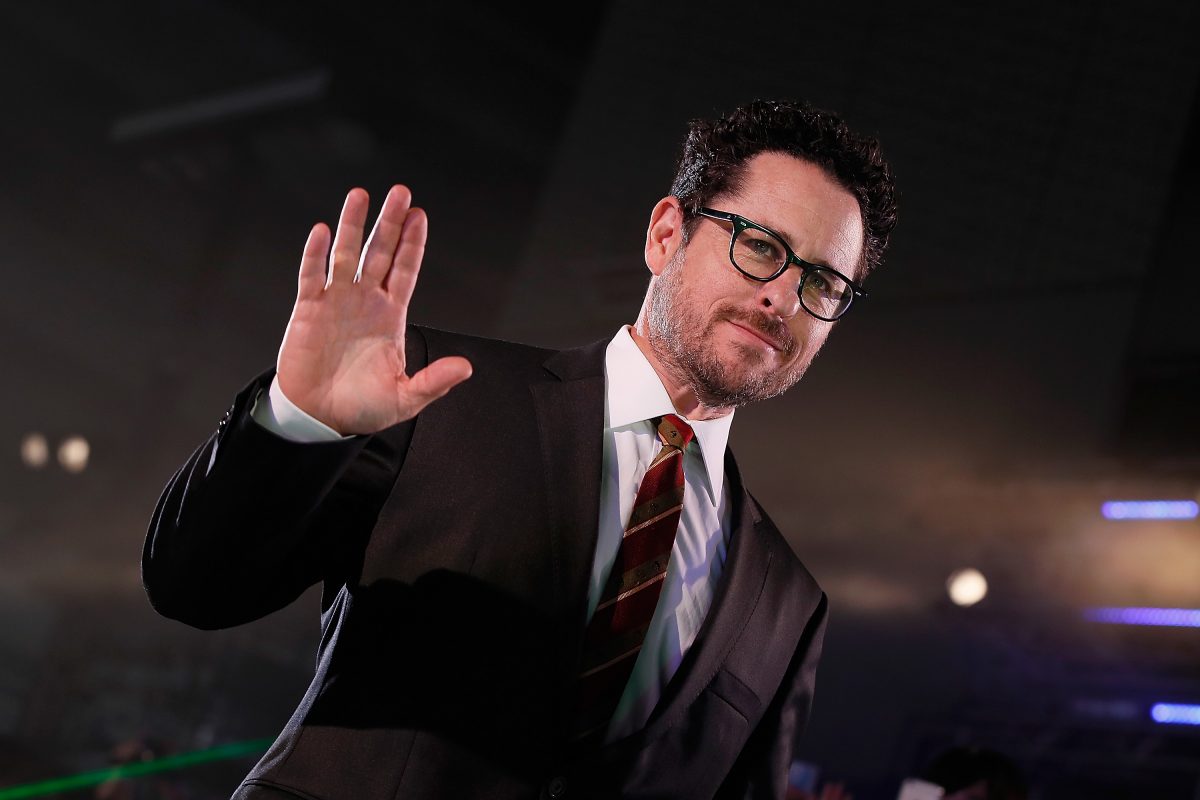 Hollywood is littered with discarded superhero films that, for one reason or another, never made the leap onto the big screen. One of these films was Superman: Flyby, written in the early 2000s by a young J.J. Abrams with McG (Charlie’s Angels) set to direct. This was back before Abrams became the man who reinvigorated both the Star Trek and Star Wars franchises, when he was just the successful showrunner of Felicity and Alias.

The synopsis for the film read:

Superman: Flyby was an origin story that included Krypton besieged by a civil war between Jor-El and his corrupt brother, Kata-Zor. Before Kata-Zor sentences Jor-El to prison, Kal-El is launched to Earth to fulfill a prophecy. Adopted by Jonathan and Martha Kent, he forms a romance with Lois Lane in the Daily Planet. However, Lois is more concerned with exposing Lex Luthor, written as a government agent obsessed with UFO phenomena. Clark reveals himself to the world as Superman, bringing Kata-Zor’s son, Ty-Zor, and three other Kryptonians to Earth. Superman is defeated and killed, and visits Jor-El (who committed suicide on Krypton while in prison) in Kryptonian heaven. Resurrected, he returns to Earth and defeats the four Kryptonians, while the script ends with Superman off to Krypton, leaving a cliffhanger for a sequel.

For one reason or another the film never came to be, and was soon scrapped in favor of Bryan Singer’s Superman Returns. Now, Peter Ramsey is sharing storyboards from the film on social media. Ramsey was a storyboard artist at the time, but has since risen in the ranks, and was one of the directors of last year’s excellent Spider-Man: Into the Spider-Verse.

Some storyboards from a version of SUPERMAN written by JJ Abrams way way back in the day. Never made, but I had fun. #storyboards #Superman pic.twitter.com/NidTQM3c6u

A little #SpiderVerse to finish off. You can see the difference between live action and animated boards (at least the way I do them) pic.twitter.com/4nM13ilQO1

These storyboards are a fascinating glimpse into the work that happens behind the scenes of these superhero movies. You can see that Ramsey clearly has a love of the material, and his passion shows in the delightful Spider-verse. What do you think? Would you want to watch a J.J. Abrams-McG Superman film, or better yet, a Peter Ramsey animated Supes film?

Note the expression on the actual lions faces.
pic.twitter.com/azuJYQhLCw

What are you up to today, Junebugs?