Things We Saw Today: The Cast of Star Trek: The Next Generation Reunited—for Dinner 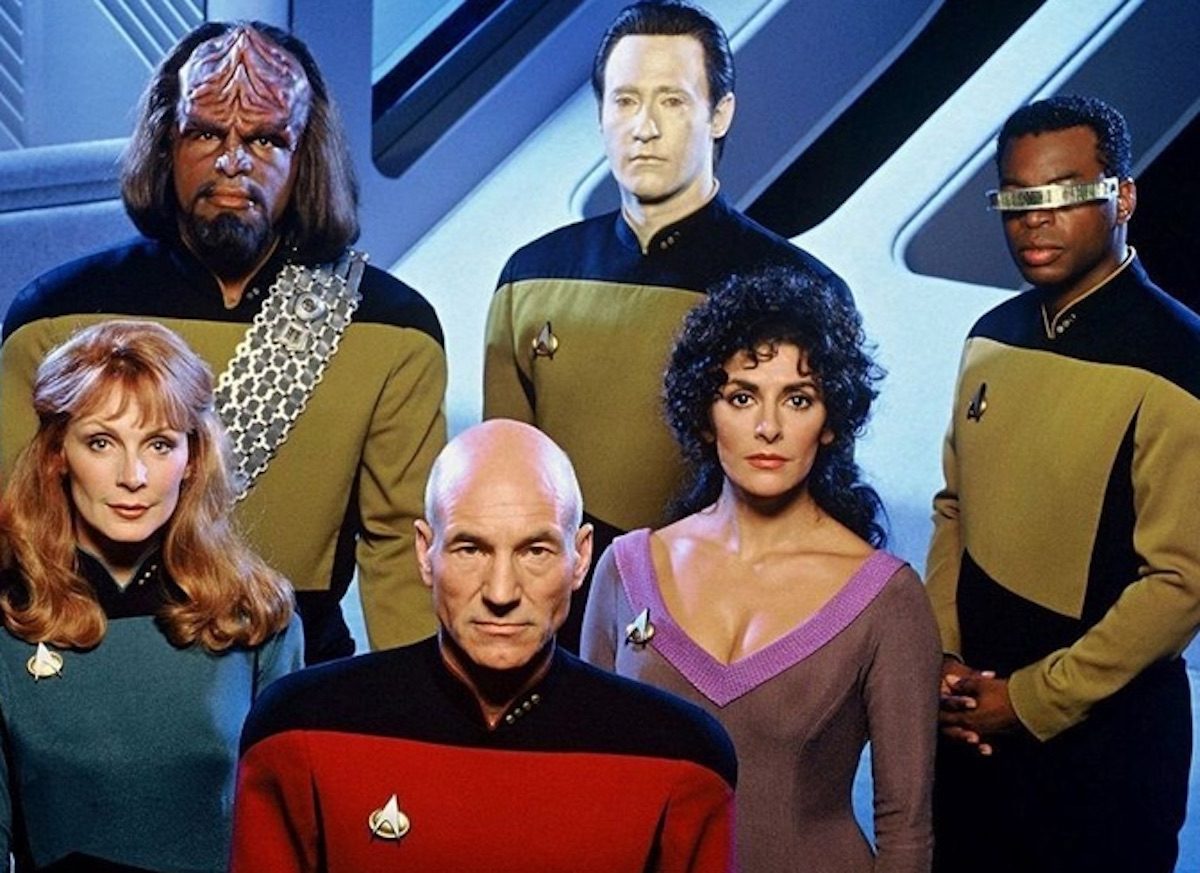 It’s a Labor Day miracle: six members of the cast of Star Trek: The Next Generation met up at a restaurant, and they look like the happiest of families.

Posted on Sirtis’ Twitter account, the actress wrote, “The gang’s all here. Well most of them anyway.” The only ones missing from the old main crew are Jonathan Frakes (Riker), Wil Wheaton (Wesley Crusher), and Denise Crosby (Tasha Yar).

The gang’s all here. Well most of them anyway. #friendship #TNG pic.twitter.com/We8rwljHJ5

Everyone looks absolutely fabulous and I love how they’re all cozied up together. These are folks who worked together for many years, and they appear to still be good friends, and my cold, frozen heart has melted. Fingers crossed that Sir Patrick was talking them up on the idea of making appearances on his upcoming Jean-Luc Picard show for CBS. Make it so, please.

Star Trek: The Next Generationthings we saw today