Spider-Man: Far From Home Will Be the Final Film in Marvel’s Phase 3

Out with the old, in with the new. 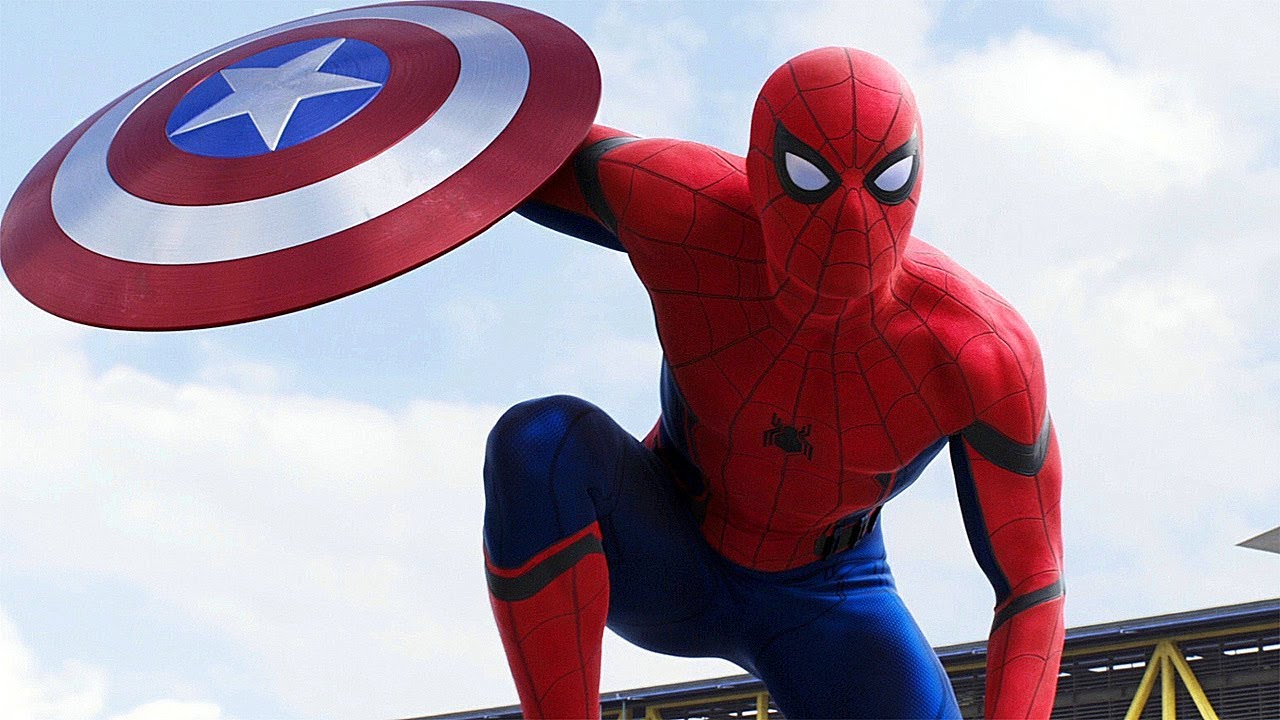 While Avengers: Endgame might bring the Infinity Saga to a close, it won’t be the end of Marvel’s Phase 3. That honor belongs to Spider-Man: Far From Home, which drops in July. The film, which is supposedly set minutes after Endgame ends but features a very much alive Peter Parker and Nick Fury, will be the 23rd film in the Marvel Cinematic Universe and begin a whole new Phase of films. Kevin Feige recently confirmed the news.

The film follows Peter Parker on a school vacation where he runs into Mysterio, a variety of villains, and Nick Fury. The timeline is nebulous enough that it could take place before Infinity War, or it could take place after Endgame. We really don’t know for sure, despite the rumors surrounding the timeline. While we all assume that Peter and Fury will be brought back in Endgame, this film could also easily take place beforehand given the Endgame the rumored time jump that might happen in that film. It doesn’t seem as though Peter has aged much between Infinity War and Far From Home.

Given that Endgame is supposed to feature some wibbly wobbly time-y wime-y shenanigans, time travel could also account for the film ending minutes after Endgame and no time seeming to have passed. We’ll know in a few days.

We’ve met the future stars of Phase 4 and the new Marvel all-star line-up: T’Challa, Carol, and Peter. By ending Phase 3 not on a necessarily tragic note with the deaths of the original Avengers and the grief of Infinity War, but on Peter’s low-stakes adventure and the future of his superhero antics, it establishes that there is a promising future. Besides, if Fury and SHIELD are present, it shows that they’ll be rebuilding after both the devastating Hydra reveal of The Winter Soldier and the losses of Infinity War and Endgame.

By ending the Phase on Far From Home, rather than on Endgame, it gives us a low stakes epilogue that promises a future for the MCU and teases Peter’s future growth as an Avenger and as a key member of the Marvel team. It also very much guarantees that, if you didn’t know for sure, that you know that Peter Parker is coming back in Endgame somehow. They’re not leaving that kid dead.

I’m glad that Phase Three appears to be ending on a slightly happier note than the concrete grief of Endgame. Marvel thrives on hopeful narratives, on heroes always coming out on top and doing the right thing. Even after their biggest loss, they’re still fighting. Far From Home will provide a softer epilogue to the Infinity Saga that will promise more tales in the future, rather than just focus on the past.

Still, this is purely speculation until both the end of this week and July, when Endgame and Far From Home are released respectively. Let’s hope they don’t let us down.