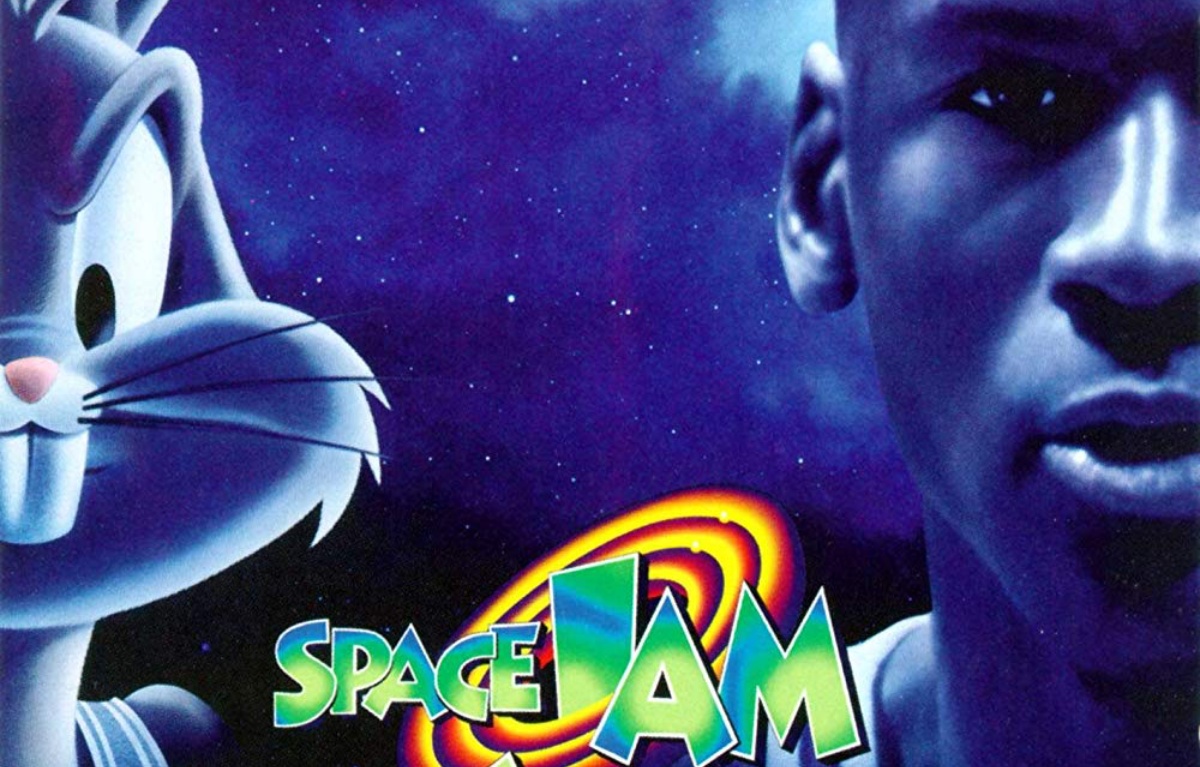 Ever since it was announced that a Space Jam 2 movie was coming, it has quickly become my most anticipated movie of 2021, and with each piece of news, I’m getting more excited about it—the latest being that the upcoming basketball/Looney Tunes sequel is expected to include both NBA and WNBA players.

This hasn’t been confirmed by Warner Bros. Pictures yet, so we still have to wait and see if everything lines up, but it says a lot that they’re bringing in more female talent.

Diana Taurasi and Nneka Ogwumike are both huge stars in the WNBA. Taurasi has been called the Michael Jordan of the WNBA and is largely considered to be one of the best women to have played basketball, currently playing for the Phoenix Mercury. Nneka Ogwumike is also a talented younger player who played in three Final Fours with Stanford University, is the Vice-President of the WNBA Players Association, and currently plays for the Los Angeles Sparks.

This news was super exciting because, as in the current issue with the U.S. Women’s National Soccer Team, female athletes, despite being talented and extremely hard-working, do not get the same public support or financial compensation as male players.

So, it makes me happy that Terrance Nance, who is directing on the Space Jam sequel, and Black Panther director Ryan Coogler, who is producing, are making sure to include female athletes this time around. Not only is it great representation for them as players, but Taurasi is an out lesbian and Ogwumike is a gorgeous 6-foot-3, dark-skinned woman.

With them and the slated return of Lola Bunny, will Space Jam 2 past the Bechdel test? Time will tell. Still, it makes a difference for young women to see themselves represented in sports movies, especially in ones that are mostly known for being male-dominated. Growing up watching movies like Bend it like Beckham and Love & Basketball made me feel more comfortable about being athletic as a kid.

We have made some progress in women’s sports, but we still have to deal with the ingrained inequality of many of them, especially tennis, which seems to always be unprepared for Serena Williams to do so much as breathe at an irregular pace, so I’m hoping that Space Jam 2 will give young girls some inspiration to know that they can be badass basketball ladies.