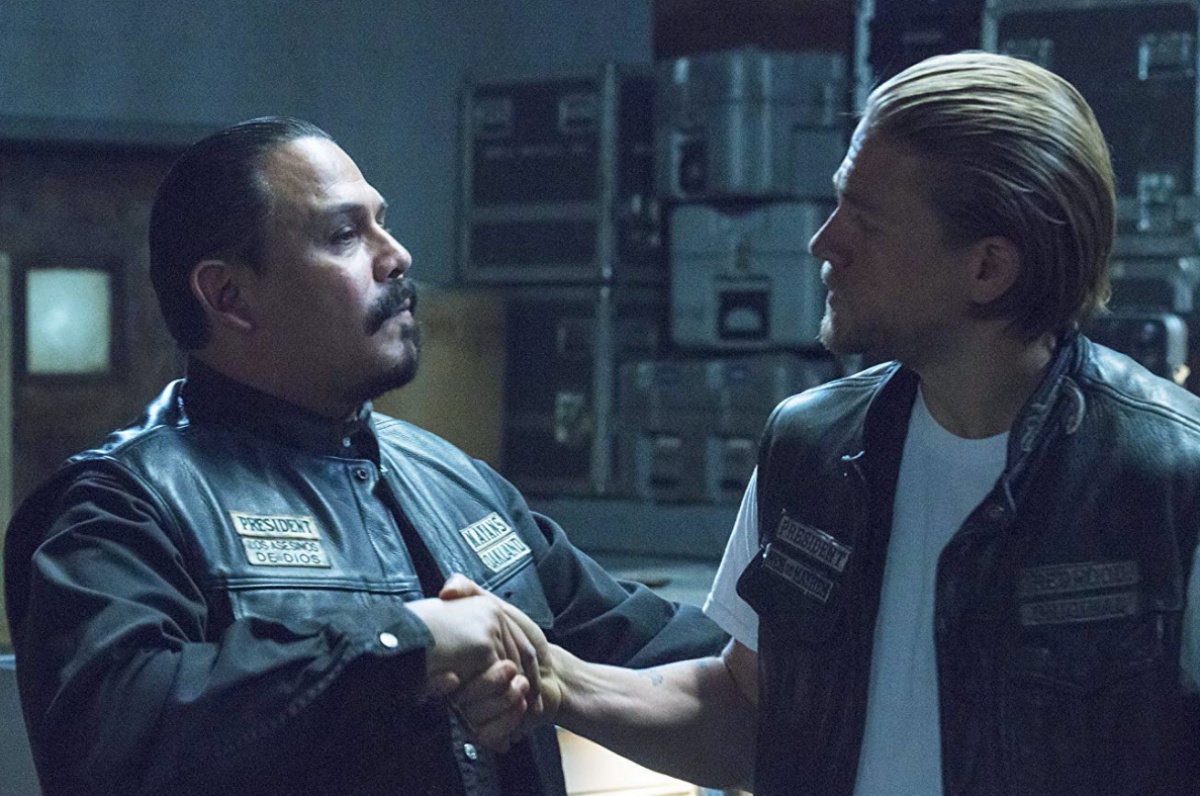 Kurt Sutter, the man behind the hit FX series Sons of Anarchy and the spinoff series Mayans M.C. has been fired from the network. In a letter shared with The Hollywood Reporter, the creator and showrunner explained how his attitude helped create a confusing environment.

Disney HR and Business Affairs conducted an investigation into the conditions that have been created on the set of Mayans in season 2, due to Sutter. The letter, which is addressed to the Team at Mayans, has Sutter talking about his point of view:

As you know, I’ve removed myself quite a bit this season, allowing others to take a bigger role in producing the show. It appears that philosophy has backfired. It’s been reported by writers, producers, cast and crew that my absence and subsequent behavior when there, has only created confusion, chaos, hostility and is perceived as abandonment. Or at least that’s how Disney has interpreted it. I’m sure it’s true. This morning I was fired by Dana Walden and John Landgraf for all the complaints levied against me. Not the way I wanted to end my 18 year relationship with FX. At least being fired for being an abrasive dick is on brand.

He continued by saying, “I deeply apologize if I’ve made people feel less than or unsupported. My intention was literally the opposite. But clearly I’ve not been paying attention. My arrogance and chronic distraction has created wreckage. Just know, I adore this cast and crew.”

Sutter’s rough management skills are not news, as, in a September 2018 interview with THR, Sutter shared that he has in his office a framed copy of a letter he received detailing his “unprofessional behavior” on Sons of Anarchy and with executives at Fox 21—him making budget demands and telling someone to crawl out of his ass. Sutter said, “The reason why that letter was hung up in the first place and the reason why it’s still there is not about like, ‘Fuck you, I’m a bad ass.’ It’s about, ‘I’m a fuckin’ idiot and that behavior creates fucking lawsuits.'”

During that same interview, it was brought up that FX was about to be brought in under the Disney umbrella, and how his reputation might no longer fit.

Now, I have actually been a fan of Sutter overall. Yes, he’s very edgelord-y, and the final seasons of Sons of Anarchy really went to places I don’t think were productive or interesting, but I still really enjoyed the character complexity of a lot of the men, women, and people of color in his series. When Mayans was announced, I was impressed that the co-creator was a person of color and that the writing room for Mayans was all people of color, except for him.

Despite the “For those of you who wanted me gone, you win! For those of you who didn’t, you win too” line that appears towards the end of the full letter, I did, at the very least, appreciate that he recognized that he had been a dick and created a toxic work environment. The letter was balanced between being somewhat resentful but seeing how he put himself in that place. Honestly, at this point it’s one of the better apologies we’ve gotten.

Gina Rodriguez could learn a thing  or two.

Elgin James, who co-created the series and was already the showrunner, will be taking over the show completely in the upcoming season.

(via The Hollywood Reporter, image: FX)