Some Questions I Have About Mortal Kombat‘s Arcana

In which I once again fruitlessly search for logic in a video game movie. 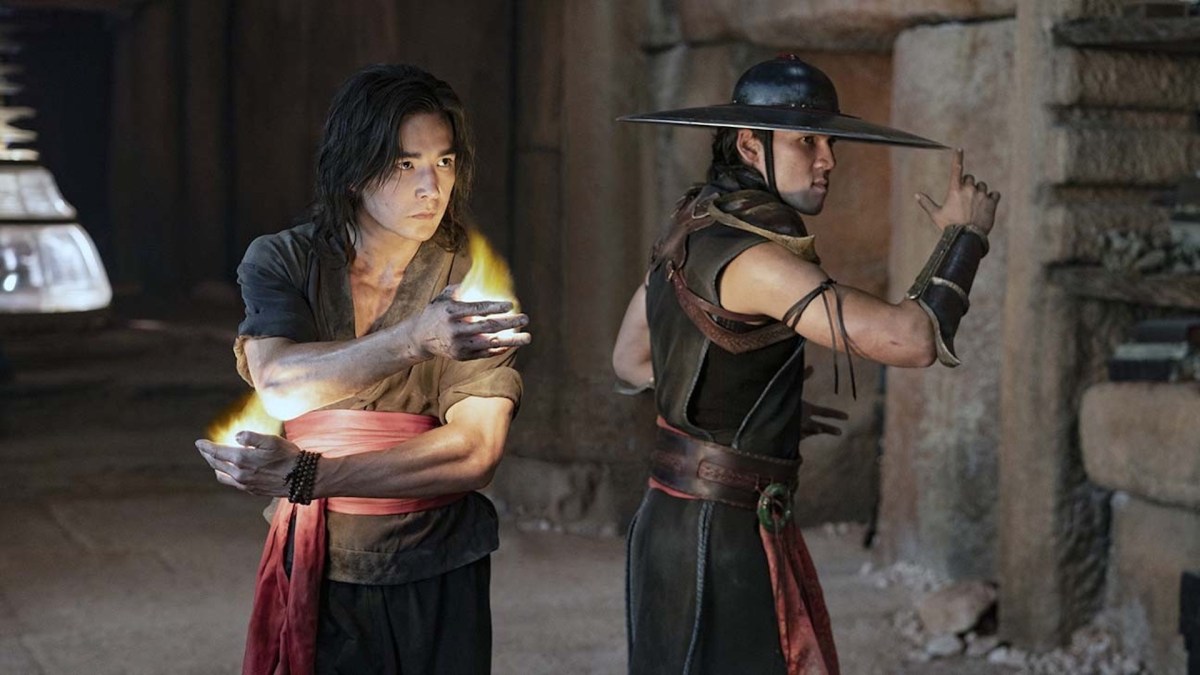 Last night, like so many of you, I watched Mortal Kombat on HBO Max and had a blast. The film delivered everything I wanted in a Mortal Kombat movie: great fight sequences, plenty of game callbacks, killer fatalities. All in all, the film was an entertaining romp with big chaotic energy. For my money, it may just be the best video game movie ever made.

Having said that, I have some questions. And most of them revolve around the fighter’s Arcana. As the film explains it, the chosen warriors marked with the dragon birthmark must unlock their superpowers, which are called Arcana. Each warrior’s Arcana is different, and it can only be unlocked through fighting. It’s a departure from the games, where the character’s abilities range from cybernetic enhancements to mutations to gifts from the gods.

The film’s second act functions as a training montage, as Liu Kang and Kung Lao help Cole, Jax, and Kano manifest their Arcana. And while some of these powers are magic-based, like Liu Kang’s fire fists and Sub-Zero’s freezing ability, other are not. Like Kung Lao’s flying buzzsaw hat and Kano’s laser eye.

I realize that fantasy movies require a suspension of disbelief, and I am all in on whatever mythology and nonsense gets thrown my way. But I have to admit, I was very confused. So Arcana can manifest as technology? Why? I had the same question when Jax’s Arcana manifests as … beefier metal arms? Was that always the plan? What if Sub-Zero never froze his arms off? Would his functioning human arms have been covered in armor? Would the Arcana have de-armed him to make room for those cool robot arms? Or does the Arcana adapt to your skill set/personality? I HAVE QUESTIONS.

There also doesn’t seem to be any rhyme or reason for who gets what Arcana and why. Is Lord Raiden just wildly gifting superpowers like Oprah gifting cars? 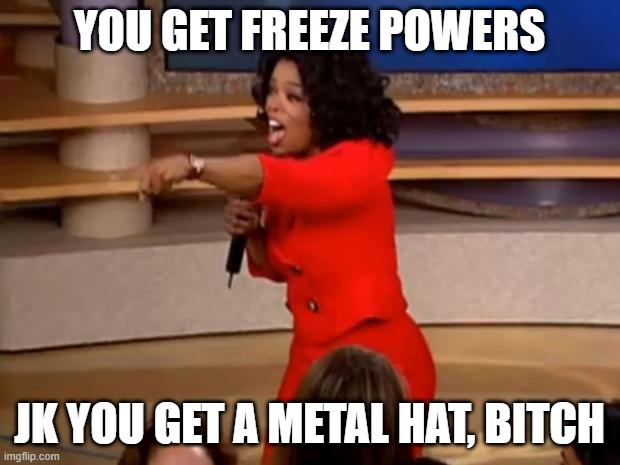 I did find the reveal of everyone’s Arcana wildly entertaining. Like Sonya Blade, who spent the entire movie sans powers, rolls into the finale blasting purple laser circles that turn enemies into Goldie Hawn from Death Becomes Her. Also, props to whoever resisted giving a character named Blade any sword or knife-related skills.

And why does Kano’s laser eye have to be mechanical? Couldn’t they have given him a laser eye a la Superman or Cyborg? Again, these are not complaints, these are just questions. I genuinely enjoyed the crap out of this movie. But I remain puzzled about all this wacky Arcana magic. So here I am, like some nerd version of Carrie Bradshaw wondering if my boyfriend Kung Lao’s metal hat can breakthrough the frozen walls of my heart.

I mean, there’s chaos magic, Wanda, and then there’s CHAOS. MAGIC. So tell me readers, what would your Arcana be and why? Let me know in the comments!