No matter what Jurassic Park would have you believe. 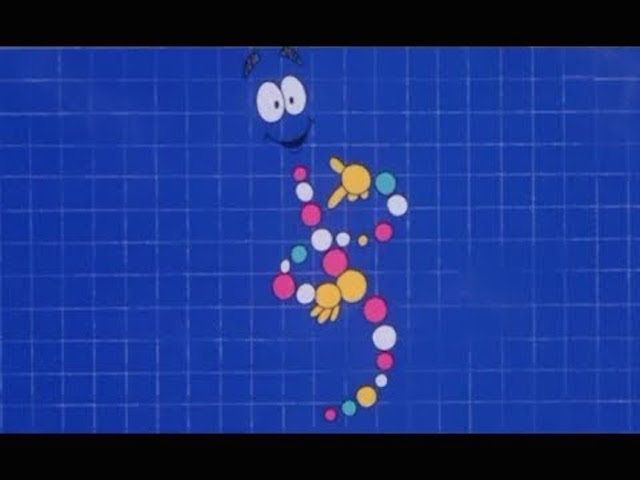 Two steps forward, one step back: scientists edited the DNA of human embryos for the first time, and they’re going to take a break, because it didn’t go so well.

They probably weren’t all too surprised. The gene-splicing technique they used, called “CRISPR,” is powerful but relatively new, and it hasn’t been refined to the level necessary to accurately target and edit specific parts of DNA—yet. The technique is named for CRISPR DNA strands commonly found in bacteria that are capable of editing DNA, which scientists can manipulate to make specific gene changes.

Sadly, we won’t be subbing in any frog genetic characteristics to fill the gaps in dinosaur DNA any time soon, as the Chinese researchers who attempted to use CRISPR in human embryos found that only 28% of them were successfully spliced, and just a few of them contained the desired genetic changes. (The embryos they used contained excess genetic material that would prevent them from every actually growing into human beings, by the way, in the hopes of avoiding any obvious ethical conflicts.)

Of course, the benefit of such a technique would be eliminating genetic illnesses before people are even born, and the genes they were attempting to edit were the ones responsible for β-thalassaemia, a deadly blood disorder. The low success rate they found was far off from an acceptable level for a treatment that could have such an immense unknown impact on a person’s DNA, and Dr. Junjiu Huang, lead of the team, told Nature, “If you want to do it in normal embryos, you need to be close to 100%. That’s why we stopped. We still think it’s too immature.”

And Harvard Medical School stem-cell biologist George Daley agrees, saying, “[T]he study is a landmark, as well as a cautionary tale. Their study should be a stern warning to any practitioner who thinks the technology is ready for testing to eradicate disease genes.” Sorry, Gattaca and Jurassic Park. It looks like your DNA-splicing movie futures are still a ways off.

Shhh. No one tell the raptor gang.