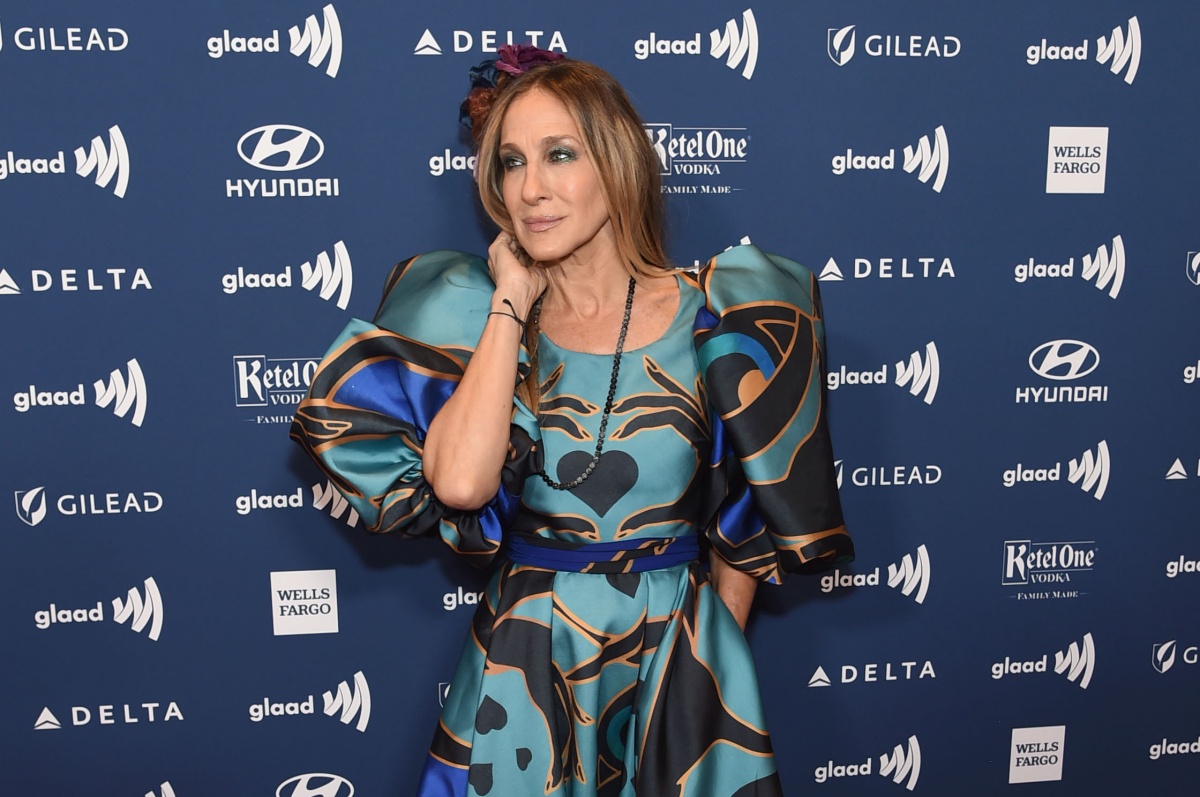 Television and movie star Sarah Jessica Parker has been a familiar face for decades, one of the queens of HBO, and now currently stars on the show Divorce which is about to enter its third season. Yet, despite being a Broadway star since the age of eleven, the actress recently revealed that no amount of clout made her feel comfortable speaking out against inappropriate male behavior on set.

Recently, the NPR show Fresh Air, Parker talked about how the #MeToo movement made her reassess things that happened to her on set, which she once found herself feeling forced to ignore. “It really wasn’t … until about six or eight months ago that I started recognizing countless experiences of men behaving poorly, inappropriately,” she said. “I don’t know why I either wasn’t courageous or more destroyed by some of the things that I was privy to, that I was on the receiving end of.”

Parker wouldn’t name the men involved, but hinted that one of them was a very, very big movie star (thankfully crossing out her Sex and the City costars, no shade Chris Noth) and that the harassment only resolved after she asked her agent to intervene, because she felt as if “I was no longer able to convey how uncomfortable this was making me, how inappropriate it was.”

It was only after talking to a man about this that the costar fixed his behavior. “Within hours, everything had changed,” Parker said. “He said to them, ‘If this continues, I have sent her a ticket, a one-way ticket out of this city’—where I was shooting—‘and she will not be returning.’”

This is a situation that is familiar regardless of status—feeling as if your own words or your own discomfort aren’t enough and need a man to cosign to be considered valid and worthy of being recognized. “No matter how evolved or how modern I thought I was … I didn’t feel as powerful as the man who was behaving inappropriately … I had every right to say, ‘This is inappropriate.’ I could have felt safe in going to a superior.”

Some people might wonder why it would have taken her so long to put it together, and the reality is that, even with #MeToo, a lot of women have felt like they should ignore things that have been systematically done to them. Can there be miscommunication? Yes, but once you make your discomfort known, that should be honored regardless of whether it’s verbal or non-verbal communication. Just being able to create the space to understand that you did nothing wrong, and that what happened to you shouldn’t be allowed to happen again, matters.

Hopefully, if Sarah Jessica Parker is ever in a situation where she feels uncomfortable, she can feel confident in her ability to throw a cosmopolitan in someone’s face and tell them that they are bullshit.

(via The Guardian, image: Jamie McCarthy/Getty Images for GLAAD)