Things We Saw Today: What Is Going on With These SAG Award Nominations? 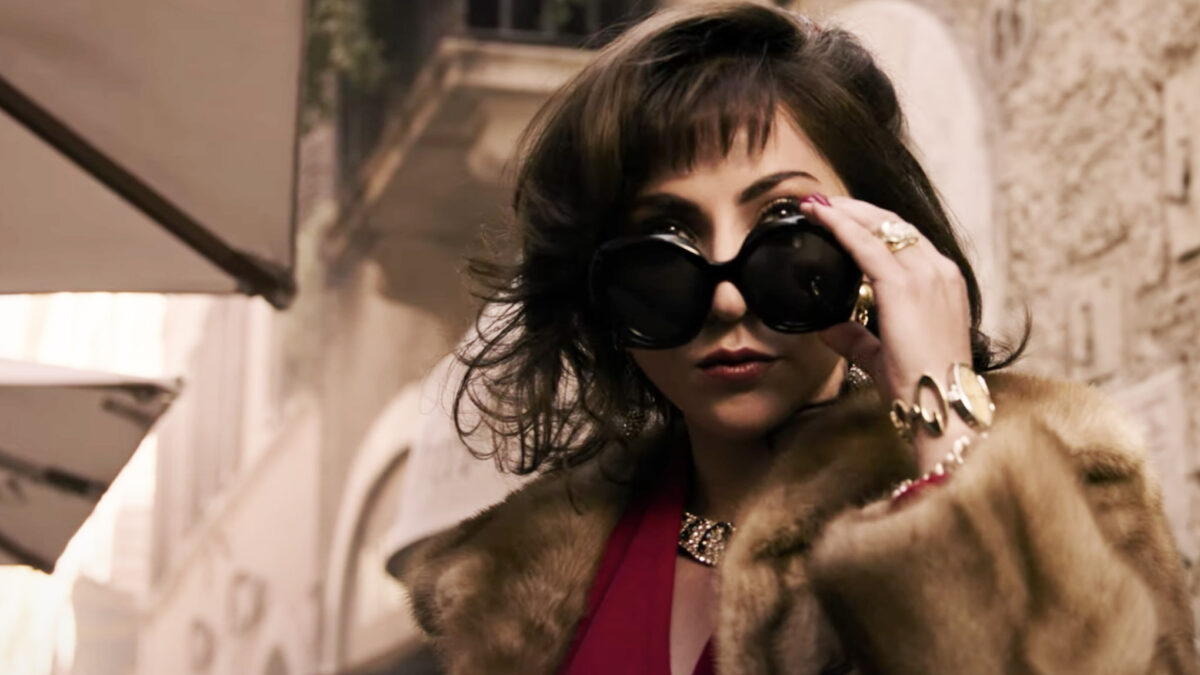 The Screen Actors Guild announced its awards nominations today, to which pretty much the entirety of Film Twitter responded with a collective: “What?”

You can see a full list of the nominees here but here are few of the categories to give you an idea of what we’re looking at:

These leading ladies sparkled on screen this year… ✨
Here are your nominees for Female Actor in a Leading Role: @jes_chastain, #oliviacolman, @ladygaga, @iamjhud, #NicoleKidman #sagawards2022 pic.twitter.com/jzoNTAXpxD

Here is to the icons that gave us what we needed this year… 🌟
Cheers to the Cast in a Motion Picture nominees: @belfastmovie, #Coda, @dontlookupfilm, @houseofguccimov, @kingrichardfilm pic.twitter.com/alqRSQ2avS

There’s just so much to be confused about here: Leaving the cast of Mass—a devastating movie that hinges on the performances of four stellar actors—from the Best Cast list but including the perfectly mediocre Don’t Look Up; the fact that the expectations for Being the Ricardos seem to have set the bar so low that the film and its cast can breeze right over it; the presence of Jared Leto and yet WHERE is Kristen Stewart???

(According to Deadline, reps for Red Rocket, one of the absolute best movies of the year, said it was ineligible in at least some categories for some reason—that’s usually based on release schedule—so I’ll excuse SAG for that one, I guess.)

I’m half convinced that SAG voters think they’re voting for the real people when they cast ballots. “Oh, I used to love Desi Arnaz and Aretha Franklin! Let’s vote for them!”

Also, one of the most egregious snubs of all, maybe ever: Insecure is apparently ending its run without ever getting a single SAG Award nomination.

Obviously, there’s a lot to celebrate on this list. If Olivia Colman hadn’t been here we would have rioted, and while I haven’t seen West Side Story, I fully believe the hype about Ariana DeBose. There’s a ton of Ted Lasso and Succession love in the TV categories and The Power of the Dog in film; we’ve also got Andrew Garfield on the list for Tick, Tick … Boom!

And of course, at the end of all of it, snubs are part of the awards game.

Plus, in a year when practically no one is going to the movies, it makes public investment in these films lower than ever. But that actually—arguably—makes these awards even more important because as much as we all love to say they don’t matter, they do influence what people end up seeing because it sends a message of what is worth our time.

What do you think of the SAG Awards nominees? Let us know what you’re happy/angry about in the comments!

OK, what else did we see out there today?

(image: MGM)
Want more stories like this? Become a subscriber and support the site!