Things We Saw Today: Rest in Power to John Singleton 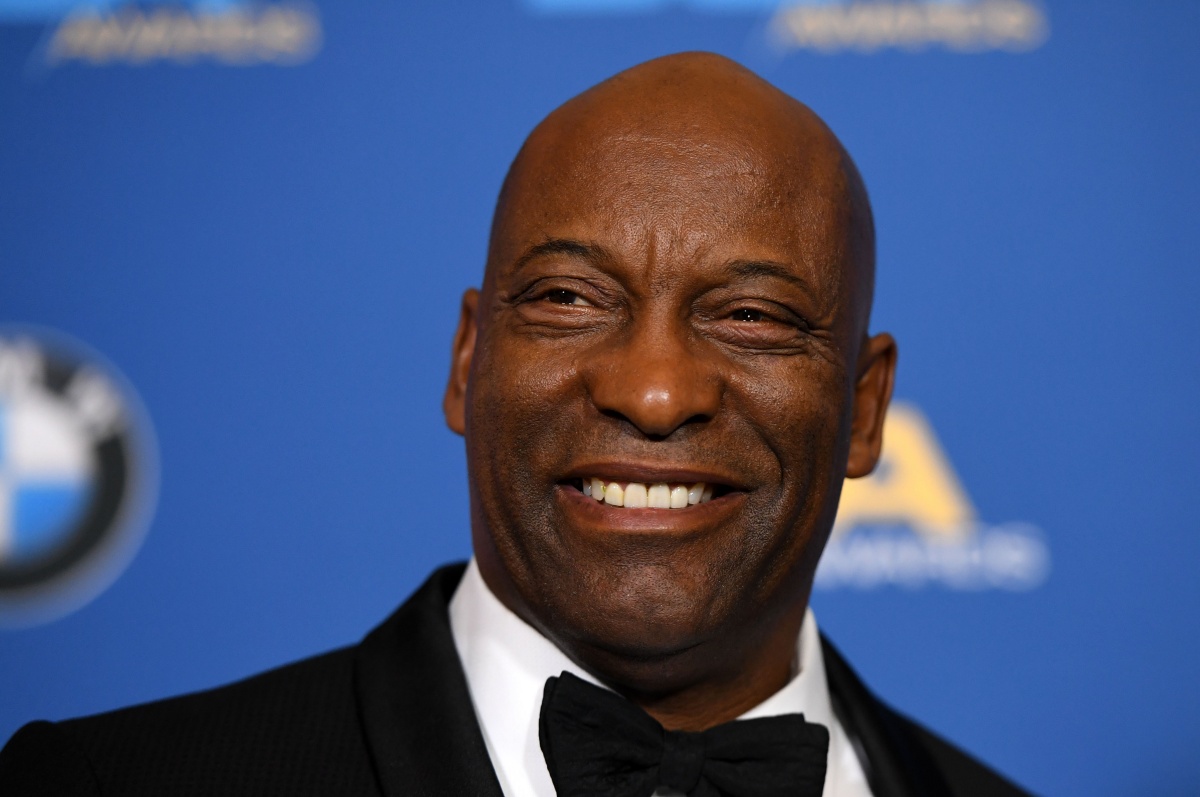 John Daniel Singleton, the writer-director of Boyz N the Hood who was both the first African-American to have been nominated for Best Director, and, at 24, the youngest person ever nominated, has passed away at the age of 52.

“John passed away peacefully, surrounded by his family and friends,” Singleton’s family said in a statement released by The Hollywood Reporter. “We want to thank the amazing doctors at Cedars-Sinai [Medical Center] for their expert care and kindness, and we again want to thank all of John’s fans, friends and colleagues for all of the love and support they showed him during this difficult time.”

Singleton suffered a stroke in the intensive care unit, his family said, and this Monday morning he was removed from life support. “This was an agonizing decision, one that our family made, over a number of days, with the careful counsel of John’s doctors,” they said.

Singleton directed only eight films in his tragically shorted career, but with that created a legacy that helped to mold other young African American filmmakers like Jordan Peele and Barry Jenkins. His passing is truly a loss for us all.

R.I.P to the man who worked to bring humanity to a community often dehumanized.

It’s our first Monday post-Endgame, will we ever be the same?