Dear God, Why Is Rebel Wilson Making a Movie About K-pop? 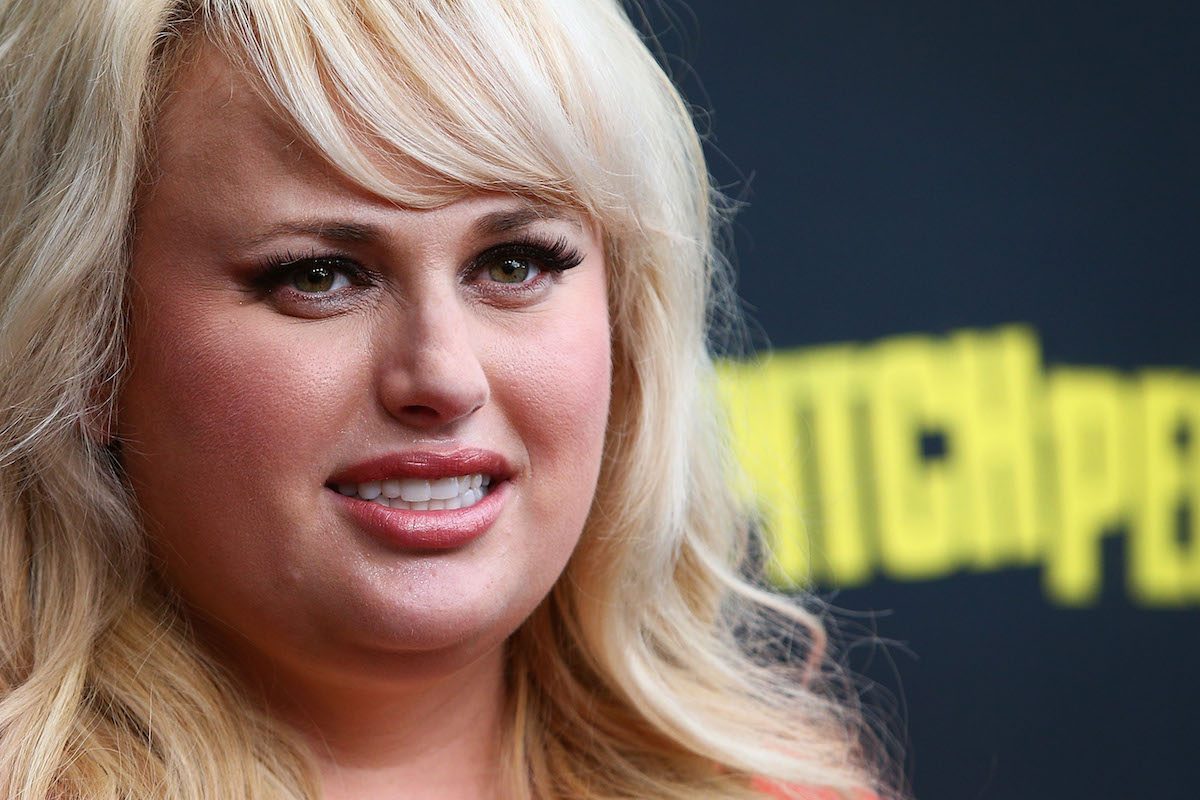 I know I shouldn’t be surprised to read the headline “Lionsgate Lands K-Pop Comedy ‘Seoul Girls’ Penned And Produced By Rebel Wilson” but … I was. I know, in a world where Scarlett Johansson would like to play a tree, I guess it makes sense that what might be the first American film about the K-pop phenomena would be written by…a white Australian.

The movie is called Seoul Girls, and it will be produced by Wilson under her Camp Sugar production company, along with Monumental pictures, and she will have a role as well. The plot, according to Deadline, is this:

Wilson also will take on a role in the pic, which follows a Korean American high school girl and her friends who enter a worldwide talent competition to be the opening act for the world’s biggest K-pop boy band. With help from an ex-member of a British girl group and a former K-pop trainee, the Seoul Girls find their voices on the world’s biggest stage.

I’m assuming the “ex-member of a British girl group” will be Wilson’s role and the plot in general sounds a lot like Wilson’s most successful franchise, Pitch Perfect. That doesn’t give me much hope for the sensitivity of the film.

I’m glad that the lead of the film is ostensibly a Korean girl. I’m also happy to see that the script had a “recent revision” by Young Il Kim, a writer for Billions and actual Korean man. That’s good!

But I still don’t know how to feel about this. Rebel Wilson is hit or miss when it comes to being funny, and her brand of humor might not be suited to a film that will brush against issues of cultural appropriation, racism, and the Asian American experience. I know that K-pop is a global phenomenon, with fans of all races and nationalities, but that doesn’t mean anyone can write about it in a non-offensive way.

I appreciate if Wilson is using her clout to promote minority voices and stories, but … we don’t know yet if that’s what this is. If this movie is going to happen (and let’s be real, it will), they really need to find an Asian director and consult the right people. This has the potential to be good, but only if it actually involves the people it wants to tell a story about.

Again, I’m glad that there’s a Korean co-writer on this, but the headline of “Rebel Wilson makes a K-pop movie” is so powerful and expected. Also in the headlines this week we have a story about how in 1995 an executive wanted to cast Julia Roberts as Harriett Tubman and we all read it and just assumed it was recent because … Hollywood still pulls that crap and the idea that a white woman would make a movie about a Korean art form par for the course.