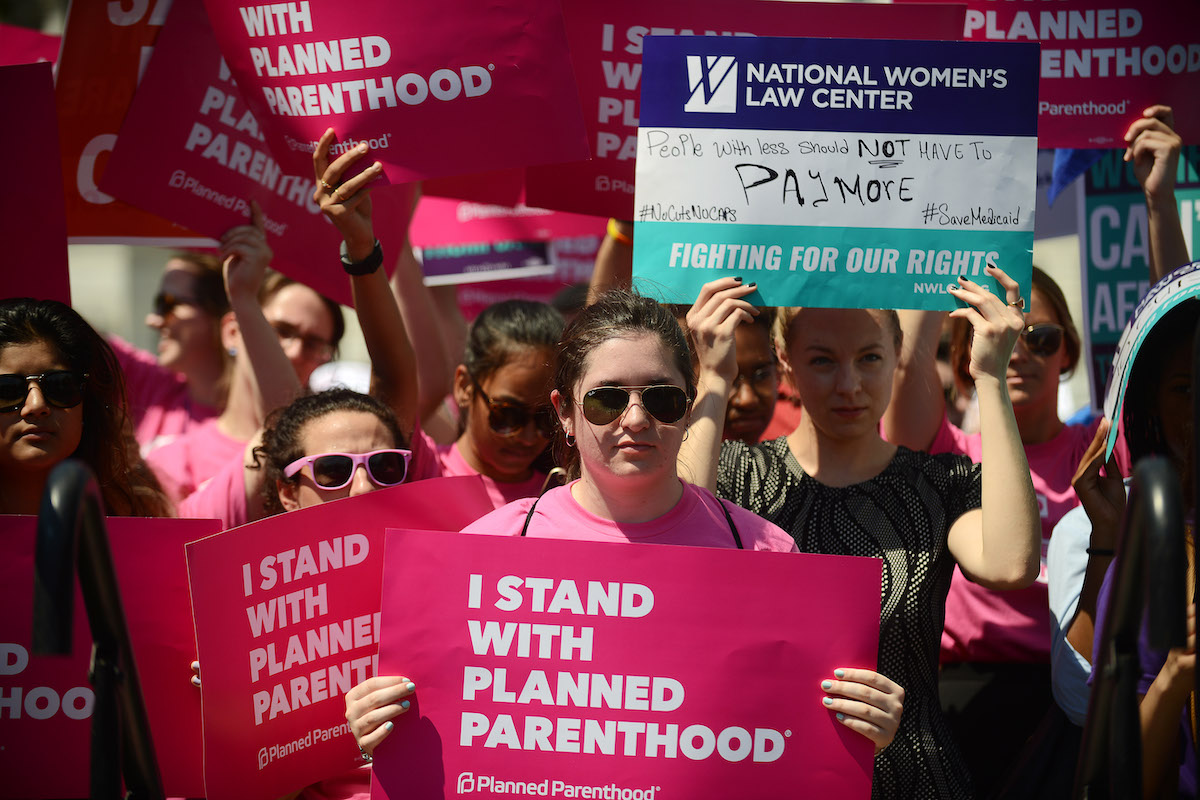 The New York Times has reported that Planned Parenthood, famous for caring for women’s health, is not able to properly care for their own pregnant employees. Several women have detailed discrimination “that violated federal or state laws,” including making hiring decisions based on pregnancy or denying rest breaks that were ordered by a doctor. They are not the only feminist company to be accused of such behavior; the article also details complaints from female employees of Natera and Avon, among others.

One Planned Parenthood employee shared that employees would often volunteer that they weren’t interested in having children, or were gay or single. Another said it was implied that it was looked down on to get pregnant. A former manager did admit to not hiring pregnant women because they would lose them for a few weeks, and that was seen as something they could not afford.

The article contains shocks such as Planned Parenthood not offering paid maternity leave and even going so far as to fire new mothers. Dr. Leana Wen, the president of Planned Parenthood Federation of America, said in a statement that they were investigating these allegations, saying, “I believe we must do better than we are now. It’s our obligation to do better, for our staff, for their families and for our patients.”

This is deeply upsetting. Planned Parenthood is supposed to be better than this. It is supposed to be a place that helps women, not causes them more pain. To hear this news is to feel almost betrayed by what they are doing. Hopefully, this matter will be solved, otherwise this is a dubious organization to support and we don’t have many other options to go for women’s healthcare. This is just terrible, plain and simple.

Happy Friday, Mary Suevians! What did you see this week?