The Olympics are further doomed. 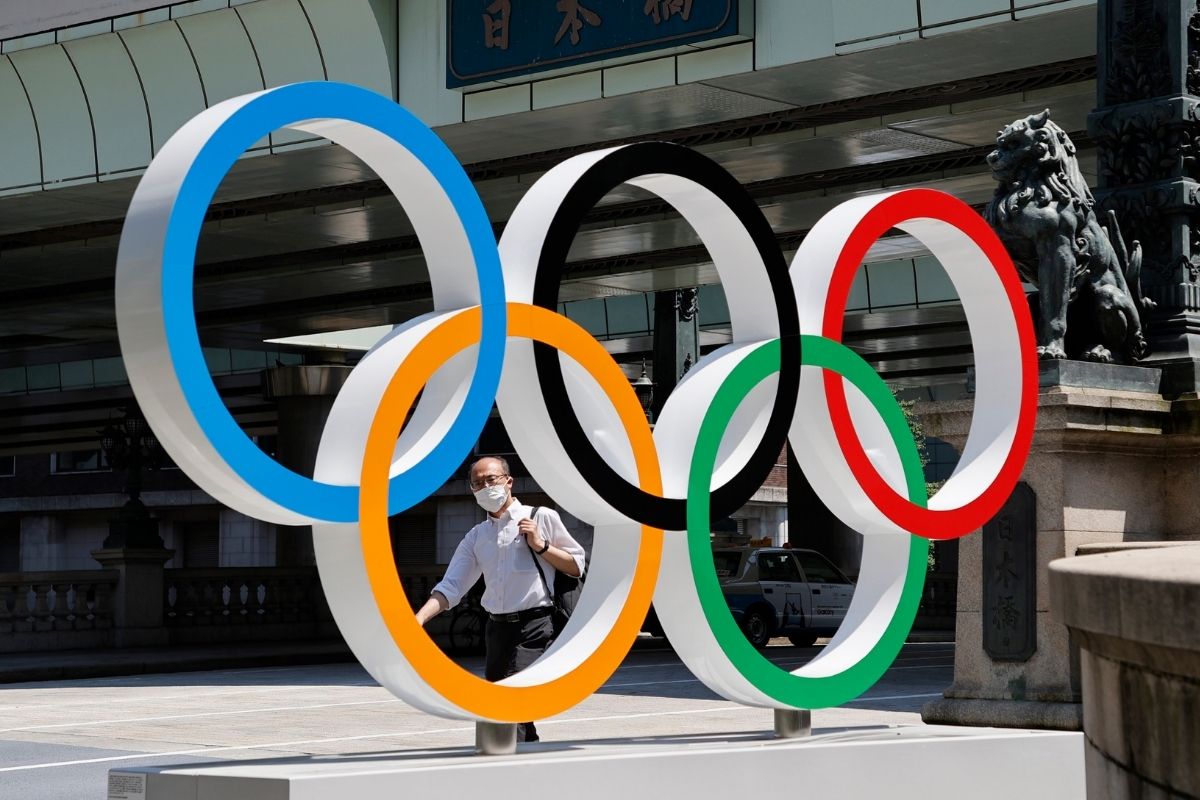 Further proof that the Tokyo Olympics are doomed and shouldn’t even happen comes in the form of the firing of the director of the opening ceremony. Kentaro Kobayashi was let go for making a joke about the Holocaust back in 1998. In a comedy act, he included the phrase, “Let’s play Holocaust,” according to ESPN, something that wasn’t acceptable then and isn’t now.

“We found out that Mr. Kobayashi, in his own performance, has used a phrase ridiculing a historical tragedy,” Seiko Hashimoto, the organizing committee president, said according to ESPN. “We deeply apologize for causing such a development the day before the opening ceremony and for causing troubles and concerns to many involved parties as well as the people in Tokyo and the rest of the country.”

The Simon Wiesenthal Center, an international Jewish human rights organization, released a statement condemning Kobayashi’s anti-Semitic comments. SWC Associate Dean and Global Social Action Director Rabbi Abraham Cooper said, “Any person, no matter how creative, does not have the right to mock the victims of the Nazi genocide. The Nazi regime also gassed Germans with disabilities. Any association of this person to the Tokyo Olympics would insult the memory of six million Jews and make a cruel mockery of the Paralympics.”

His firing follows Keigo Oyamada, the composer for the Olympic opening ceremony, stepping down after admitting to bullying disabled classmates. Combine that with athletes testing positive for COVID-19 and big wigs like Toyota pulling their ads, and it’s a disaster waiting to happen. But the Olympic committee still wants to move forward despite this not being the first time they’ve let someone go or watched as they resigned due to past comments.

Hiroshi Sasaki, for example, the creative director of the opening ceremony of the Tokyo Olympics, apparently wanted to do an opening ceremony that was fatphobic. Naomi Watanabe, a popular comedian and designer of plus-size fashion, would would have been “decked out in pig ears, tumbling from the sky as an Olympic messenger. Or as he put it, an ‘Olympig,'” according to The New York Times.

And even though he shared this idea with the committee a year ago, Sasaki resigned and apologized. In his statement, he apologized to Watanabe for his insulting and fatphobic idea, according to The Week. And he followed that by saying, “I have been trying not to hurt others by making fun of diversity, gender and physical appearances. But it was a great misunderstanding. I realized my low consciousness and insensitivity.”

These incidents full of ignorance are further proof that you can’t escape your past words. All you can do is apologize, take a step back, and hopefully learn from it all. It’s also proof that those in charge of the Tokyo Olympics weren’t properly vetted for some reason or another, leaving them to scramble for months as to what direction to take these Games and whether they should do them in the first place. And with the Olympics opening ceremony upon us, it’s clear they’ve chosen to keep going.