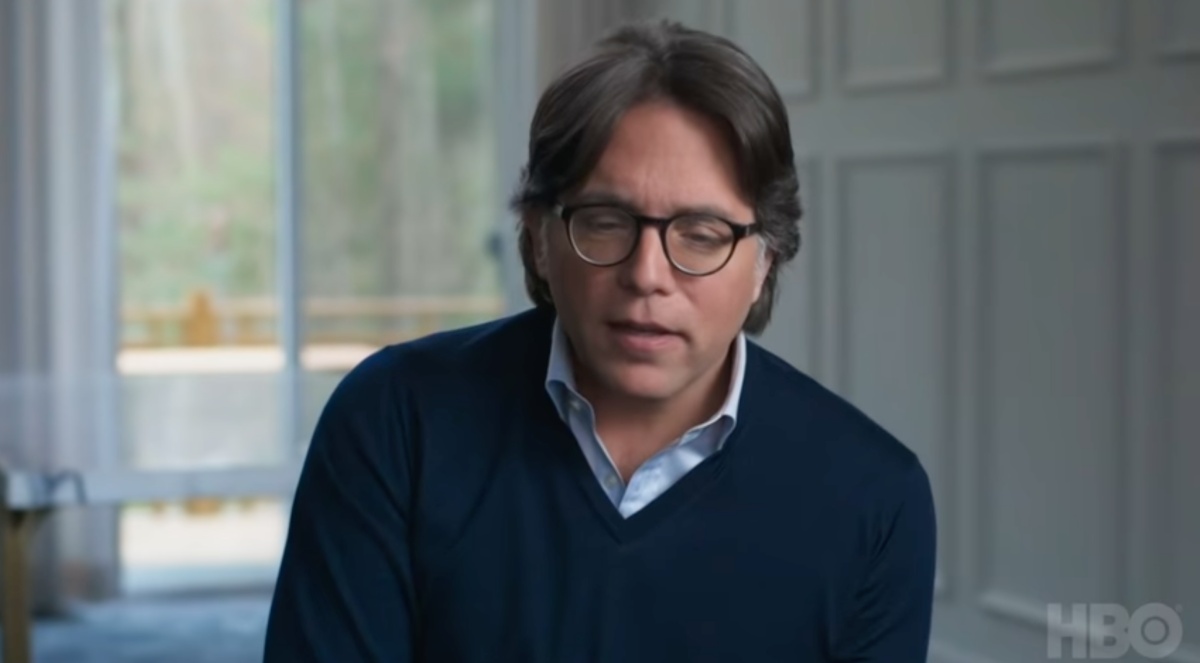 Another high-ranking former member of the NXIVM cult, Lauren Salzman, was sentenced in Brooklyn federal court to five years probation and 300 hours of community service.

NXIVM, the sex cult and multi-level marketing company scam, has captivated the minds of many and has reminded everyone that cults are still around in the world today. Lauren Salzman is the daughter of NXIVM co-founder Nancy Salzman. Nancy Salzman had experience with hypnosis and was one of the faces of the NXIVM cult, present in their videos, and would even teach lessons depending on the kind of clients they were trying to lure into the cult.

On July 24, 2018, federal agents arrested both Nancy and Lauren Salzman, longtime bookkeeper Kathy Russell, and Clare Bronfman on an indictment with charges of conspiracy racketeering.

HuffPo reports that “prosecutors noted that her guilty plea to racketeering would normally call for a sentence of seven to nine years in prison. But they cited her ‘credible, detailed’ testimony against Raniere at his 2019 trial as reason for leniency.” The younger Salzman shared that she, like many other women we heard discuss their experience in The Vow and the Seduced miniseries on the topic, was branded.

Salzman was one of two witnesses who testified about the experience. She said that, in 2017, another cult member used a cauterizing pen to etch Raniere’s initials into an area near her pelvis, describing a bizarre initiation procedure. Saltzman recalled saying, “Master, please brand me. It would be an honor,” before it happened. She testified that it was “the most painful thing I’ve ever experienced.”

Before her sentencing, Salzman wrote a letter saying the following: “I wish I could take my participation back. I wish I had been stronger and seen things sooner. … I can’t even begin to imagine the pain, feelings of betrayal, feelings of violation and lasting emotional trauma that the victims have experienced.”

Allison Mack was sentenced to three years, and Lauren’s mother, Nancy Salzman, has a sentencing date set for August 2nd of this year, according to Times Union.

Nancy Salzman admitted, during her guilty plea, to “underlying acts that included conspiring to commit identity theft to get the names and passwords of email accounts of perceived “enemies” of NXIVM.” One of those enemies included Rick Ross (not that one), a cult expert who was named an enemy. Salzman altered records to use in an official lawsuit.

“I am pleading guilty because I am, in fact, guilty,” Salzman told Senior U.S. Judge Nicholas Garaufis on March 13, 2019.

“It has taken me some time and some soul searching to come to this place,” she told the judge, according to Times Union. “When I began working with NXIVM, I believed that we would be helping people. I still believe that some of what we did was good. The problem began when I compromised my principles and did things which I knew or should have known were wrong. I justified them to myself by saying that what we were doing was for the greater good. Now, having had time to step back from the community I was immersed in for nearly 20 years, I accept that some of things I did were not just wrong but criminal.”

We will see what happens when she is sentenced next week, on Monday.