The Modern Kassandras & Why We’re Doomed to Repeat History 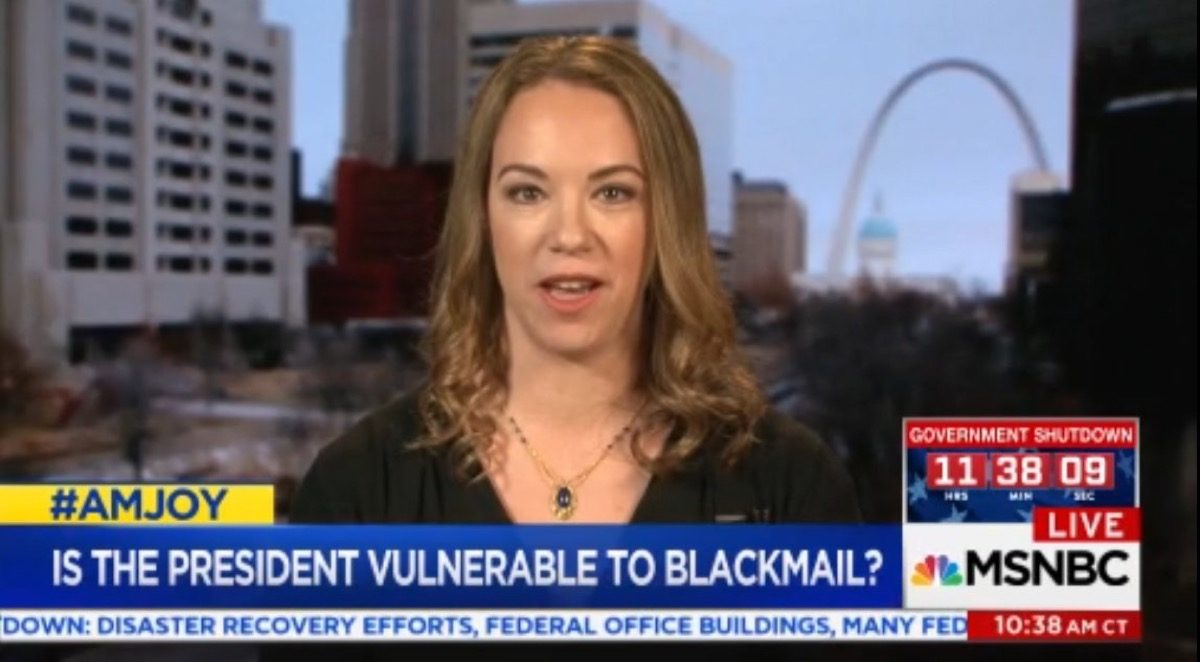 The Greek myth of Kassandra deals with a woman cursed to always speak true prophecies, but to never be believed. Really, Apollo might as well not have bothered with the second bit since, if Greece was anything like modern society, nobody would have believed her anyway.

Anyone who questions their sources and looks beyond the mainstream right-leaning media will have come across some very smart women who have been speaking truth to power since forever. Throughout history, there have been women helping men from the shadows, pretending to be men to get ahead, or simply doing whatever that century’s version of screaming into the void was. Today, that method is Twitter, and here are some great women you should be following there:

First of all, there is Tarana Burke, the person who actually started the #metoo movement all the way back in 2006, despite what many sources have reported since. To this day, she’s still using her voice, time, and effort to help women and girls—especially those of color—realize their potential in the face of unimaginable trauma.

Second, if you want to know what’s really going on in the White House, and why we should be a lot more scared and outraged than we as a collective currently are, you’ll want to follow Sarah Kendzior on Twitter and subscribe to her podcast, Gaslit Nation. She’s been using her knowledge of (other) kleptocracies to predict every step of the current farce of a U.S. Government since well before 2016.

I did warn everyone years ago. But officials needed to act. Because they did not, people lost rights and some lost their lives. Children lost their parents.

I get no satisfaction over being right. Every official and journalist who played down the threat has blood on their hands. https://t.co/mGdSiReryT

Third, for those who want to know what’s really going on in Britain with regards to Brexit, Carole Cadwalladr and her colleagues have been doing some top-notch reporting on the amount of fraud that’s surrounded the EU referendum. You may even know of her in relation to the Cambridge Analytica scandal and the subsequent, less-than-useful Senate hearing of Facebook’s Mark Zuckerberg.

This tweet comes to you from a place of despair. Because journalism has actually done its job. We *have* exposed the corruption. @observerUK & @opendemocracy & @bbc & @Channel4News. But it’s not enough. There’s 11 investigations. But fuck all consequenceshttps://t.co/yAO9fkHnzo

Now, you may be thinking to yourself, “But I have heard of these women!” Maybe you’ve seen them on TV, watched their TED talks, or read their articles, and yet, have you seen any substantial changes made based on their warnings or recommendations?

We’re two years on from #metoo’s breakthrough into the mainstream, and Hollywood is still run almost exclusively by white men with things to hide. We’re nearing the deadline on Brexit, and yet nobody in Government seems bothered by the massive fraud surrounding the Leave campaign.

The things these women and others have been warning us about are all quite dire and potentially world-changing. Hell, even Hillary Clinton tried to warn us about Donald Trump, and she might have been considered the most high-profile woman on the planet at one point. Yet here we are, still stuck in the status quo.

I reckon the mainstream media deems it “safe” to celebrate some of these women or girls (and male allies, too, of course), like the highly courageous Malala and more recently Greta Thunberg, but they’re only allowed to get so outspoken. We see it every day, as the Republican party tries to tear down Alexandria Ocasio-Cortez.

The points these people make are usually diluted by the time they filter into the mainstream, made inert or mocked so that actual change is that much harder to accomplish. It’s like a climate scientist being made to debate a flat-Earther to create a false sense of equivalence, and many people are unfortunately falling for it.

Naturally there are also plenty of men who are speaking truth to power and who should not be ignored, such as Terry Crews and Garry Kasparov, but they have less barriers to break through and less harassment to deal with than any woman who chooses to speak out and risk getting doxxed.

A recent study shows that even in Hollywood movies where women are the leads, men still get most of the dialogue, on average. Other studies have found that when men and women talk an equal amount in meetings, men tend to experience it as women talking more than them.

All of these unconscious biases make it that much harder for women to be heard, no matter how coherent their argument is, and that’s not even talking about women of color, who have to police their tone of voice meticulously to avoid coming across as an “angry black woman,” while (white) men are usually considered merely passionate when they raise their voice.

The simple truth is that until we stop listening to those who shout the loudest and start paying attention to those with solid evidence to back up what they say, uncompromised by commercial interests, we are doomed to keep making the same mistakes—that is, until we finally manage to screw up the planet beyond the point of no return.

That said, given all of the amazing, smart women—and indeed men—who are trying to save us despite ourselves, surely we should be able to break through the endless cycle of the rich screwing everything over, the rich getting their heads chopped off, and the new rich kicking away the ladder and convincing everyone it’s only right that they’re in charge, before it’s too late.

It’s Women’s History Month. Why not go out of your way to read works by women, go follow some kickass women on social media, and generally show your support for those who are trying to warn and protect us in whatever way they can? And no matter what, always keep questioning your sources, because fake news is only going to get harder to distinguish from truth.

Think I’ve missed any hidden heroes that deserve a shoutout? Please add your suggestions in the comments!

L.B. Zumpshon is a former neuroscientist and current finance writer who somehow always finds the money to buy more books, if nothing else. She lives in the UK (at least until Brexit happens) surrounded by unfinished stories, games and too many books, and can be found at brainsandwriting.wordpress.com.