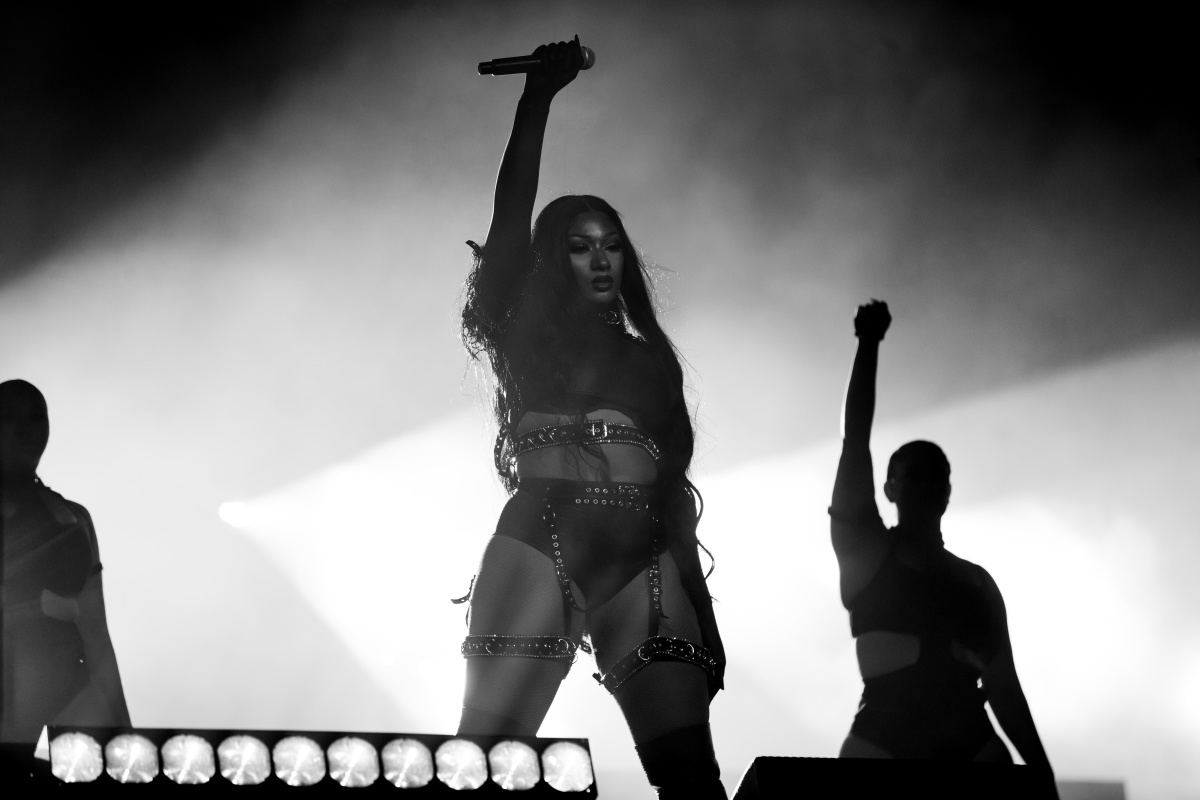 Megan Thee Stallion, one of rap’s brightest stars, has been thrust into the news for reasons not having to do with her music or brand. When she was shot—for which alleged artist Tory Lanez has been charged—among the horrified outcry were those who took at as a moment to tear her down and mock her online. However, Megan isn’t keeping silent and is using her voice to advocate for Black women.

In an op-ed published by the New York Times, the artist said the following,

“My initial silence about what happened was out of fear for myself and my friends. Even as a victim, I have been met with skepticism and judgment. The way people have publicly questioned and debated whether I played a role in my own violent assault proves that my fears about discussing what happened were, unfortunately, warranted.”

It has not been so long since artist Rihanna was brutally attacked by her partner, and her choices following that were heavily scrutinized. Much like Megan, Rihanna was met with victim-blaming speculation that she had done something to cause her attack despite evidence to the contrary. That incident has followed Rihanna throughout her career, despite it being something the artist has moved on from.

Because Black women are expected to always be strong, any weakness, fragility, or timidness they show is considered antithetical to our identities. We must be strong and silent to the grave, but thankfully, that is something being rejected not only by Megan, but by others, as well.

In addition to the words, the article has a companion video with Megan speaking over the faces of Black women and femmes of all different shades and body types.

I will never stop using my voice ✊🏾Thank you to all the beautiful women involved pic.twitter.com/EnefD8XKfP

“It’s ridiculous that some people think the simple phrase ‘Protect Black women’ is controversial,” Megan says. And despite that there are still those who think saying this will be bad for her “brand” but thankfully, hot girls don’t care about that.

In addition to discussing her own attack, she took a moment to address her appearance and how it has been criticized in the same way most Black women (and women of color) are talked down to for being sexual beings.

“I’ve received quite a bit of attention for appearance as well as my talent. I choose my own clothing,” she wrote. “Let me repeat: I choose what I wear, not because I am trying to appeal to men, but because I am showing pride in my appearance, and a positive body image is central to who I am as a woman and a performer. I value compliments from women far more than from men. But the remarks about how I choose to present myself have often been judgmental and cruel, with many assuming that I’m dressing and performing for the male gaze. When women choose to capitalize on our sexuality, to reclaim our own power, like I have, we are vilified and disrespected.”

Megan didn’t have to speak out, but she did because, as a young artist in the era of social media, she knows that if you don’t advocate for yourself, no one else will. It’s just sad, for a career just getting started and thriving, that she must advocate for her own personhood.