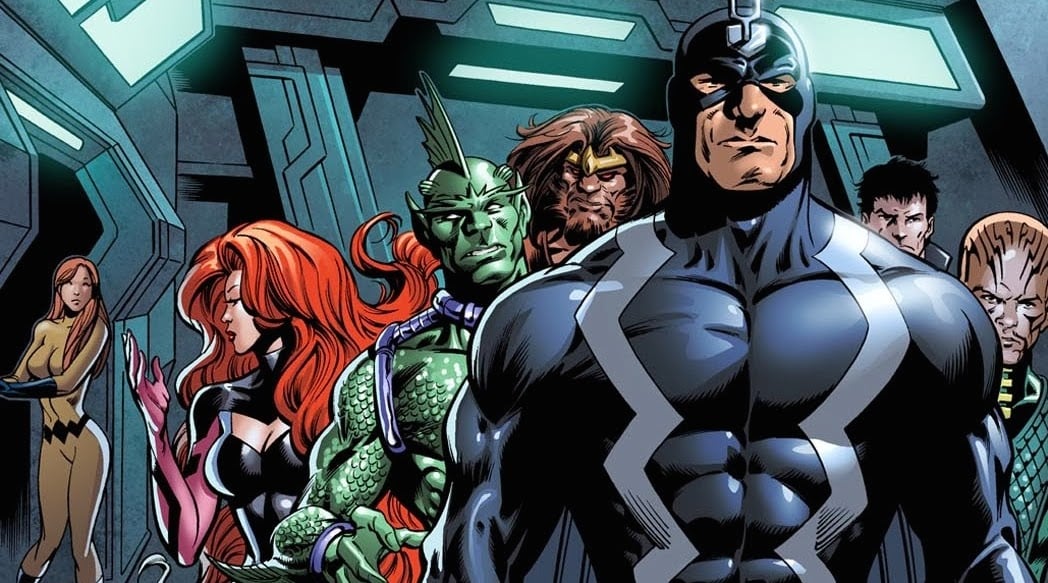 Marvel has slowly been revealing the cast for its upcoming Inhumans TV show, which airs on ABC and IMAX in September. Yesterday, they dropped the character descriptions and actors for four more members of the Attilan royal family and retinue, along with an as-yet-unnamed Earthling who’s a woman in STEM.

Most importantly, they also revealed that Lockjaw will appear on the show.

Below are the five cast members and character descriptions.

Lockjaw aside, what’s actually most exciting here is that this is a relatively diverse cast. Given that most of the Attilans on Inhumans are related, I could easily imagine a world where Marvel and ABC attempted to justify an all-white royal family. Instead, they gave us a more diverse cast with plenty of up-and-coming actors. Of course, these companies can always do better, but given the state of network TV, I’m pretty happy to see this series showcase some newer, diverse talent.

Written and executive produced by Scott Buck, Inhumans premieres in September. The first two episodes will be shown in IMAX theaters, beginning on September 4 and running for two weeks. The full eight-episode series will air on ABC.

(Via SyfyWire and The Hollywood Reporter; image via Marvel Comics)