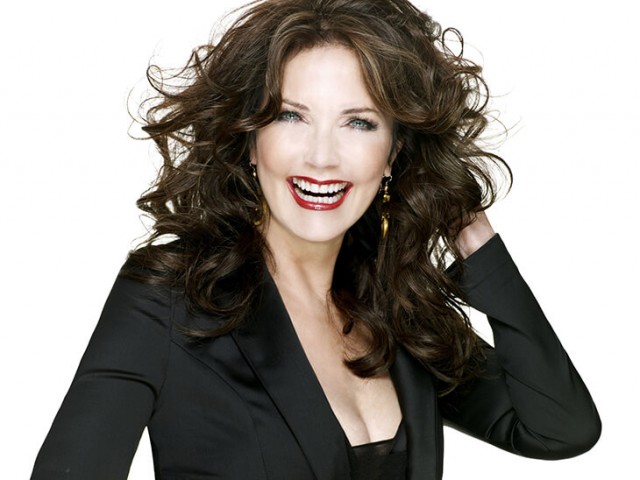 Lynda Carter, who is best known in geek circles for her starring role on the 1970s Wonder Woman TV show, is also a professional blues and jazz singer — and she’ll be lending both her musical and her theatrical talents to Bethesda’s upcoming game Fallout 4. Carter will voice a singer named Magnolia, and she has recorded four songs with her band that will appear in the game. The songs would fit nicely into Carter’s current musical repertoire, but they’ll also fit into the stuck-in-time world of Fallout, where smooth jazz and blues standards still reign supreme.

You can listen to one of Lynda Carter’s four tracks via Bethesda’s Soundcloud account, titled “Good Neighbor.” The lyrical references — seeing a man about “cans,” being “short of caps,” and so on — definitely set a Fallout tone:

(via Polygon, image via Bethesda)