Feige discussed representation at the 10th annual Produced By conference. 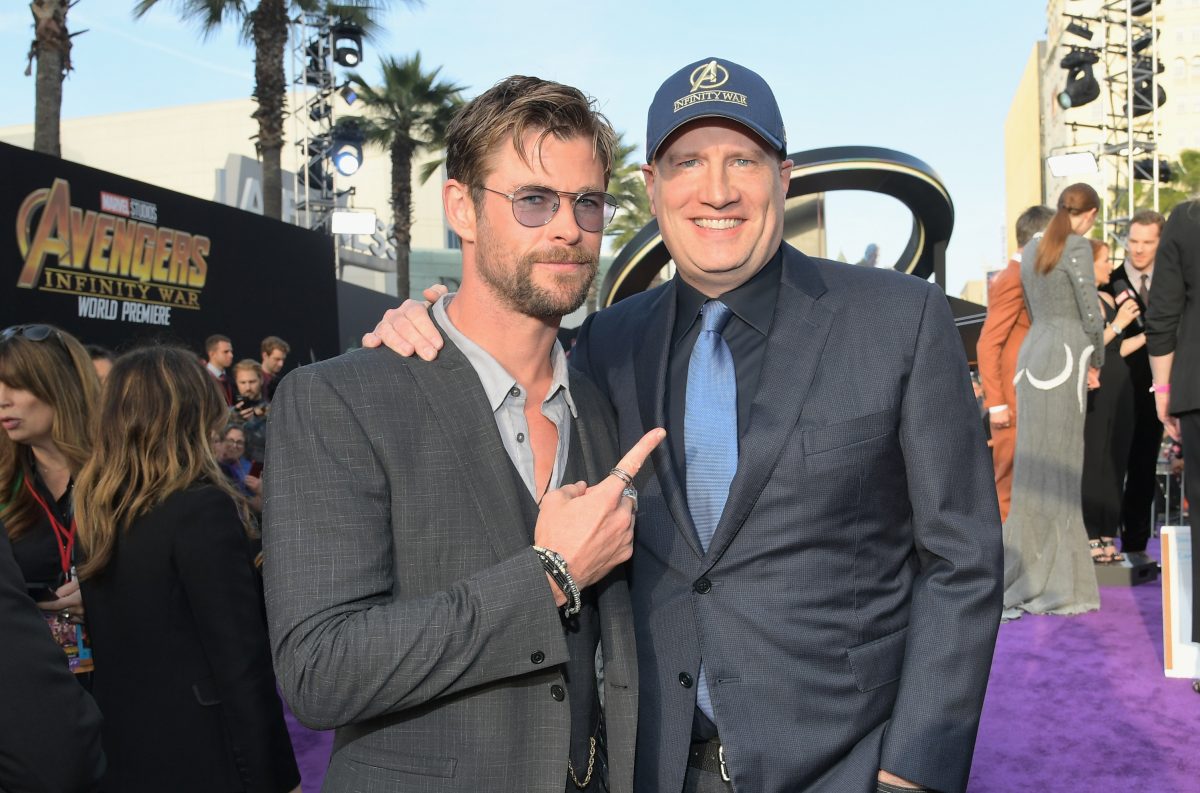 The 10th annual PGA Produced By Conference took place at Paramount Studios on Saturday, and featured an extensive talk with Marvel Studios president Kevin Feige. Feige discussed the first ten years of the Marvel Cinematic Universe, as well as the studio’s upcoming 20th film, Ant-Man and the Wasp, which premieres next month.

Fans will have to wait until 2019 however, for the first female-directed Marvel movie, Captain Marvel, which will be helmed by Anna Boden and Ryan Fleck. When an audience member suggested that the next 20 MCU films be directed by women, Feige responded, “I cannot promise that all 20 Marvel movies will have female directors but a heck of a lot of them will.” Marvel is rumored to be interviewing several female directors for a potential Black Widow standalone film.

Diversity and inclusion was definitely a hot topic at the conference, especially after the undeniable success of films like Black Panther and Wonder Woman. In another panel, Paramount Studios chairman Jim Gianopulos expressed his commitment to diversity, saying “Women are half our audience. Diversity is the right thing to do and it’s the audience that’s out there. It’s good business.”

Feige talked about the success of Black Panther, which has now earned over $1.3 billion worldwide, saying “We had to make that movie to destroy a myth that black movies don’t succeed around the world. Unconscious bias is a real thing.” Feige attributes most of the film’s success to visionary director Ryan Coogler, even telling Coogler at a screening, “I think that’s the best movie we’ve ever made. You’ve made us a better studio.” Feige continued, “Diversity is something that’s necessary to be able to continue to tell stories,” he noted. “There were a couple of ‘Black Panther’ meetings where I looked around the table and no one looked like me. And it was great.”

During the conference, Feige admitted that he’s held onto the ticket stubs from the 13 times he saw Star Wars Episode I: The Phantom Menace in theaters.The MCU has its flaws, but Feige has been an invaluable guiding hand in its creation, learning from previous mistakes and continuing to push the boundaries of comic book films. It’s no coincidence that putting a geek in charge yields passionate and authentic movie-going experiences.