Joker Will Compete at Venice Film Festival, but Don’t Expect It at the Oscars 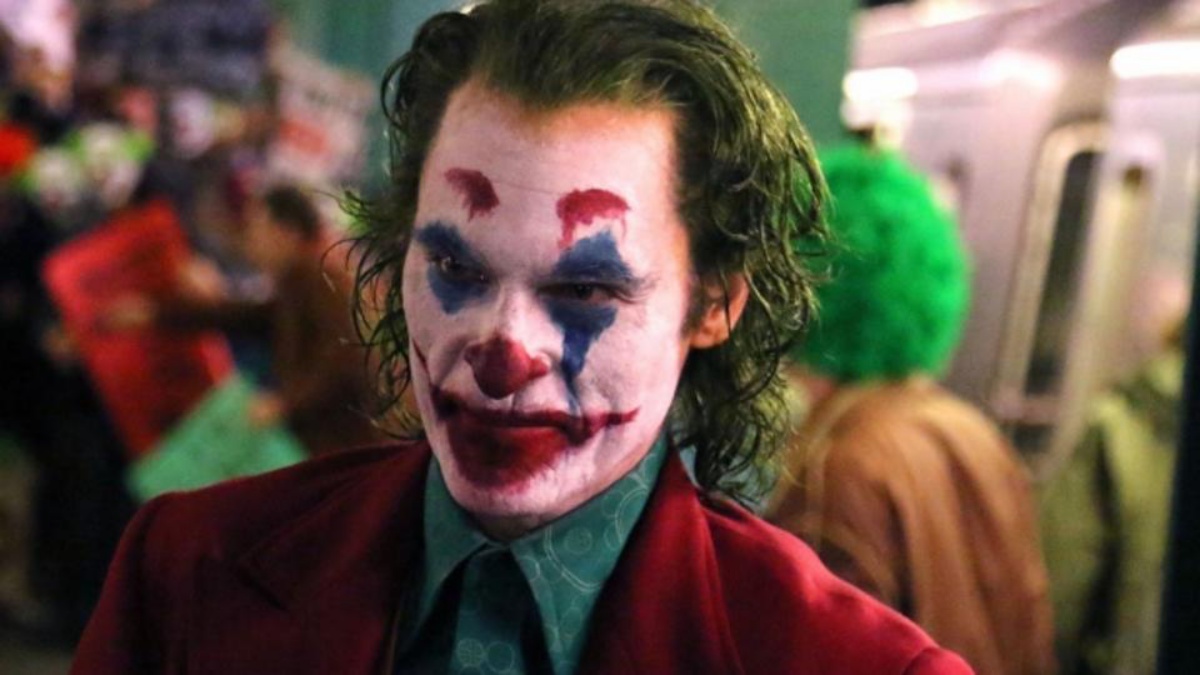 The Clown Prince of Crime has an interesting premiere plan. Todd Phillips’ Joker will premiere at the Venice Film Festival and also be screened at the Toronto International Film Festival, a feat surprising for a superhero movie. Many are theorizing that this is a push for Joker to receive major Oscar buzz, as these festivals are oftentimes the launch point for awards season campaigns.

“I have to say, Warners was convinced pretty rapidly, because it’s a really surprising film,” Venice Film Festival’s artistic chief Alberto Babera said in an interview with Variety when asked about the film. “It’s the most surprising film we’ve got this year … This one’s going straight to the Oscars even though it’s gritty, dark, violent. It has amazing ambition and scope.”

But will it go to the Oscars? Heath Ledger’s turn as the Joker won the actor a posthumous Best Supporting Actor award for 2008’s The Dark Knight, but will Joaquin Phoenix take home a statuette for his performance? My best guess is … probably not.

Superhero films, and genre films in general, are still widely looked down on by the Oscars. Black Panther, which received a nomination for Best Picture and won several awards, was an exception, not a rule. Even Christopher Nolan’s The Dark Knight, which many said set the standard for superhero blockbusters, failed to score a coveted nom back in the day. And these were the biggest, culture consuming films of their respective years.

For a genre film to get major recognition, it has to dominate the critical and cultural conversation. Black Panther and The Dark Knight dominated their release years moreso than any other genre film or blockbuster. The Dark Knight, to many, redefined what a superhero film could be, while Black Panther changed the landscape of pop culture and inclusion as we knew it. To have conversations about film in 2008 and 2018 without including those films would’ve been impossible.

Other genre rule-breakers included action film Mad Max: Fury Road, which scored a Best Picture nomination and won several craft awards, and horror film Get Out, which took home Best Original Screenplay as well as nominations for director, picture, and lead actor. Again, these were culturally defining films that dominated discourse in their release years and have gone on to become classics in their own right. The Academy is set to ignore any film that isn’t changing the landscape, or to pick one critically acclaimed genre film a year to celebrate.

So where does that leave Joker? If it winds up getting Oscar love, it will have to dominate the discussion in a year already filled with big pop culture events. We have Avengers: Endgame, which will probably make a Best Picture play of its own. Star Wars: The Rise of Skywalker will also probably do an Oscar push. On the horror front, Us received rave reviews and is the highest-grossing original horror film of all time. Those are three genre players already making moves for awards love this season, and the Oscars are usually hesitant to nominate more than one outside-the-box option per year.

Joker will have to be ridiculously good to compete at the Oscars, especially as it has already faced criticism for being seemingly unnecessary. (It’s unconnected to any other DCEU films). Between all the major pop culture events dominating the year, can it possibly compete this late in the game, especially if it doesn’t seem to be bringing anything new to the table? I don’t know about you, but I personally do not feel that “gritty, dark, violent” are particularly new themes to bring to a superhero film, nor do they elevate the genre in any way.

I don’t think Joker will take home any Oscars this year, but I could be wrong. Maybe it’s the best superhero film of the year. Who knows, but we will start to figure out where the buzz will lead once the film is screened for critics. Until then, it’s all speculation.