All hail his RBG tank-top 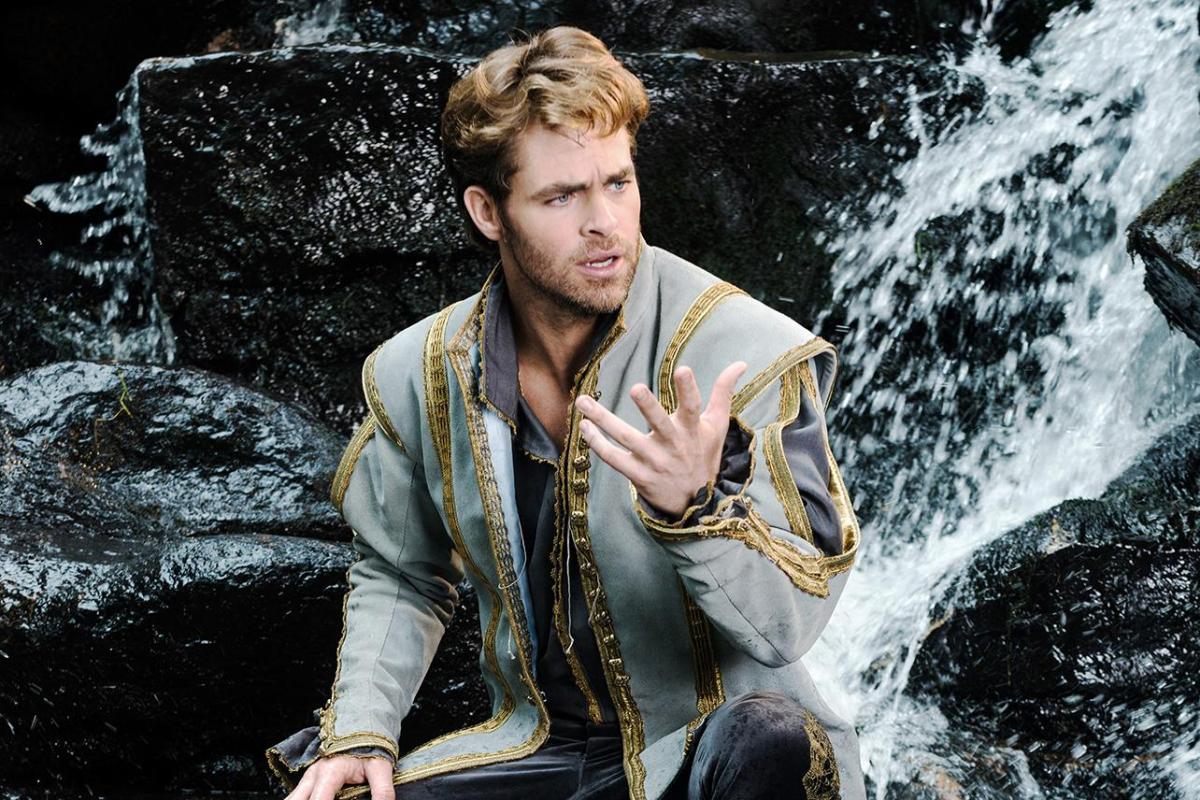 Paramount is taking their relationship with Chris Pine to the next level. Or, they’re trying. The studio that brought us the new Star Trek franchise is now looking into a reboot of The Saint with Pine in the role of Simon Templar. Pine is still just in talks for the role, but if it moves forward, he would joining the ranks of both Roger Moore (of James Bond fame) and Val Kilmer in bringing Templar to the screen.

Besides Pine, I’m excited because this version of The Saint is coming from the mind of Seth Grahame-Smith (you know, that guy who wrote Abraham Lincoln Vampire Hunter) and Dexter Fletcher. Yes, that Dexter Fletcher, who made a perfect film known as Rocketman.

The news about the potential new Saint was just the start of a Pine content influx today. (If you’re a fan of Pine, you know that content of the actor is few and far between because he hates social media. He literally uses a flip phone.) Pine was also photographed with his girlfriend, Annabelle Wallis, out on a walk, and while paparazzi shots are not exciting, they’re always … interesting when Chris Pine is involved.

First, I give you exhibit A: A pap shot from a few years ago where Chris Pine took pictures of the pap with his flip phone.

Do you see why I love him? He doesn’t care, he’s strange and interesting and is going to do whatever he wants, movie star expectations be damned, because that’s just the kind of man that Christopher Whitelaw Pine is.

But recently, Pine took to a bit of outdoor exercise while wearing a Ruth Bader Ginsburg tank-top (a gift to us all) and riding around on a bike. While also pretending to take pictures of the paparazzi because once Chris Pine, always Chris Pine.

ok but chris pine with his invisible camera imitating ppl taking pictures of him is a mood pic.twitter.com/U2ycE14mAy

Chris Pine looks so damn good snap me in half perhaps pic.twitter.com/ks1vYQcjq8

NEW ✨ Annabelle and Chris Pine go for a walk around the neighborhood. (2020) pic.twitter.com/9cbKPLvgeN

I thank the gods for this influx of Pine content. I adore him and seeing him thrive is a joy for me as a fan, so I hope The Saint works out. Mainly because a Dexter Fletcher movie with Chris Pine sounds like a dream I had once and right now, in the midst of quarantine, I can continue to dream of its beautiful existence.