Today Is “Internaut Day,” the Web’s 25th Birthday … but Not Really 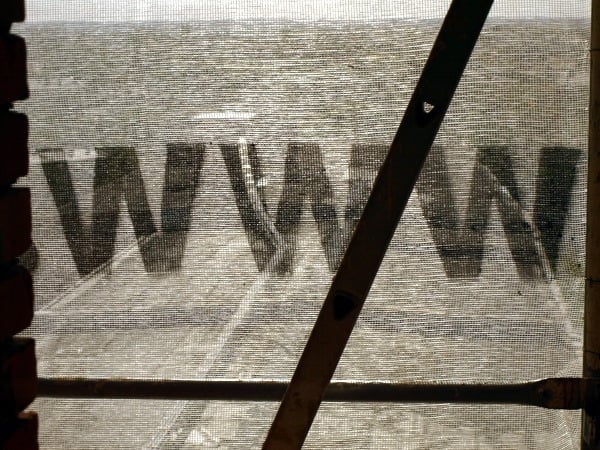 Lots of people are celebrating the public availability of the World Wide Web today, which is great! For all the problems experienced out there on them intarwebs, the Web has brought us an unparalleled knowledge base and a new way to connect with other human beings and express ideas! One of those ideas, however, is that August 23 is the anniversary of the day the Web was first publicly available, and that’s not exactly accurate.

Quick note: The Internet is the computer network infrastructure that the Web—a separate system made up of text documents and hyperlinks—uses to communicate and serve up data for us. While we may use them interchangeably in colloquial terms, they’re not technically the same, and we’re talking about the Web specifically, in this case. CERN’s Sir Tim Berners-Lee came up with the Web back in the late 1980s, and “[t]he first Web page was served on the open Internet” in December of 1990, as noted in a news post today from the World Wide Web Foundation that Berners-Lee set up.

The post seeks to explain what’s so important about celebrating the Web’s birthday, but it conspicuously doesn’t mention that anything of particular note happened on August 23, 1991, as proponents of “Internaut Day” have suggested. Rather, it notes that Berners-Lee began, on August 6, 1991, to invite the public “to collaborate on the Web through a series of posts on newsgroups.” The timeframe is generally correct, but August 6—or even later, in 1993, when CERN announced that the Web’s technology would be freely available to the world—might be more accurate points of celebration. (The WWW Foundation even previously celebrated the Web’s 25th anniversary back in 2014, when it’d been 25 years since Berners-Lee proposed the Web.)

However, instead of leaning too hard on correcting the confusion, the WWWF took the opportunity today to remind everyone why the Internet’s openness is so important. It’s that openness that the Web was built on, and the best way to celebrate any Web or Internet anniversary would be to acknowledge that and do what we can to make sure it stays that way.