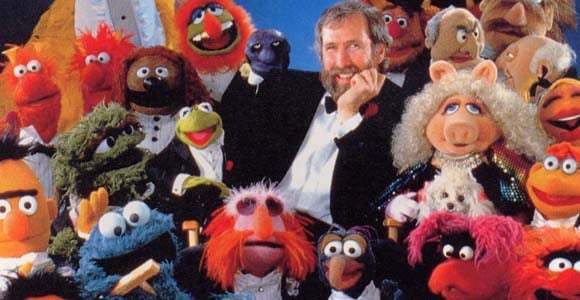 It’s been Muppet-mania around town these last few weeks. Jim Henson’s wonderfully hilarious fabric creations are once again heading to the big screen along with Jason Segel, Amy Adams and a slew of other humans so it’s no wonder the Jim Henson Co. is bringing puppets back to primetime television. This is awesome news but yes, I said puppets, not Muppets. Half-sad face.

Deadline reports a hybrid human-puppet project is in the works at NBC called The New Nabors, “a comedy about a human family and the repercussions they encounter living next door to a family of puppets.”

“Feature writer John Hoffman (Fox 2000′s Afterlife) and 30 Rock executive producer John Riggi will write the script for The New Nabors, which they developed with Lisa Henson and The Jim Henson Co.,” says Deadline.  Apparently the spelling of the show’s title is an homage to actor-singer Jim Nabors but no further details are available at this time.

NBC, as you may remember, had a hybrid human-puppet sitcom back in the 80s called Alf but haven’t tried the combination since then. Is it time for a new round of puppets to become stars? How would Kermit feel about this? Of course we’d all love to see the actual Muppets back on the air but perhaps it’s time for a new generation to make us laugh. What do you think?

And don’t forget to check out our review of The Muppets coming up later in the day!