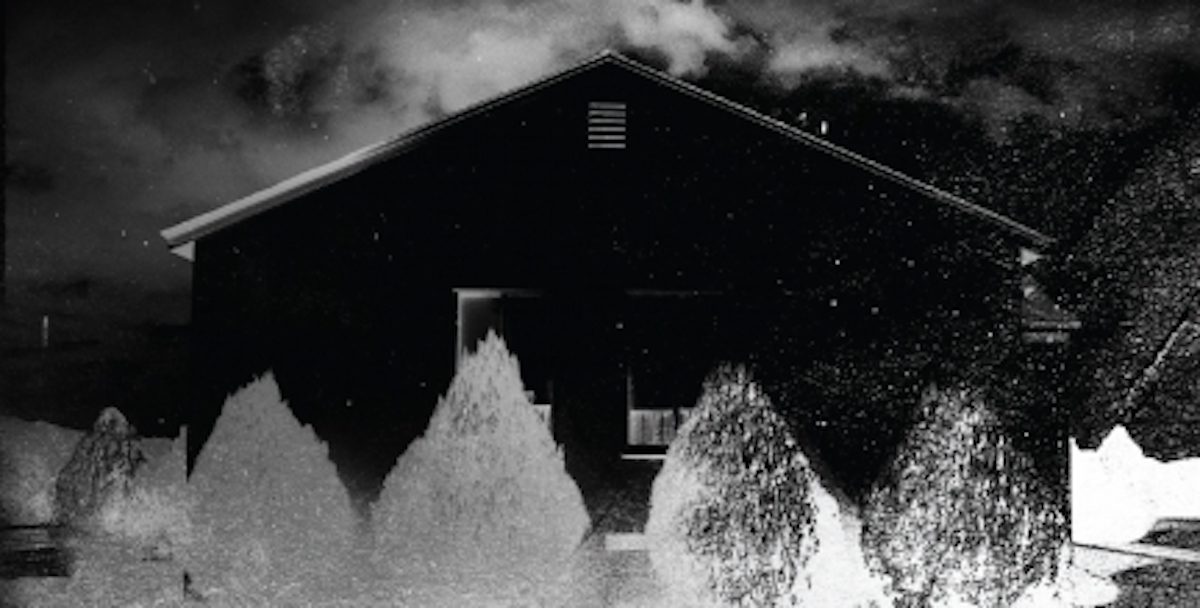 HBO Documentary Films has ordered a true crime documentary series based on Michelle McNamara’s bestselling book, I’ll Be Gone in the Dark: One Woman’s Obsessive Search for the Golden State Killer, with Liz Garbus attached to develop. The book chronicles McNamara’s meticulous research behind the long-unsolved case before her tragic death in 2016. After her passing, her husband, comedian Patton Oswalt, teamed up with her lead researcher, Paul Haynes, and crime journalist Billy Jensen to finish her work, which was published in February.

The book features an introduction by Gone Girl‘s Gillian Flynn and an afterword by Oswalt. I’ll Be Gone in the Dark follows not only the case of the Golden State Killer, but also McNamara’s obsession with discovering the killer’s identity and her relentless work to find justice for the victims of his destructive rampage throughout California.

The series order comes just days after police arrested former police officer Joseph James DeAngelo, who is allegedly responsible for 12 homicides, 45 rapes, and 120 home invasions in California in the 1970s and ‘80s. DeAngelo was finally apprehended thanks to DNA evidence pulled from a genealogy website. Many credit McNamara’s work with keeping the case in the public eye, in addition to coining the name “The Golden State Killer.”

The series will be helmed by Oscar nominee and Emmy winner Liz Garbus (Nothing Left Unsaid: Gloria Vanderbilt & Anderson Cooper, What Happened, Miss Simone?). HBO optioned the book at the beginning of April, and fast-tracked the series following DeAngelo’s arrest. “HBO taking on this story will advance the passionate pursuit that Michelle shared with dozens of men and women in law enforcement – to solve the mystery of one of California’s most notorious serial killers,” said Oswalt, who will join the series as an executive producer.