Things We Saw Today: A Gritty Reboot of Clueless? AS IF! 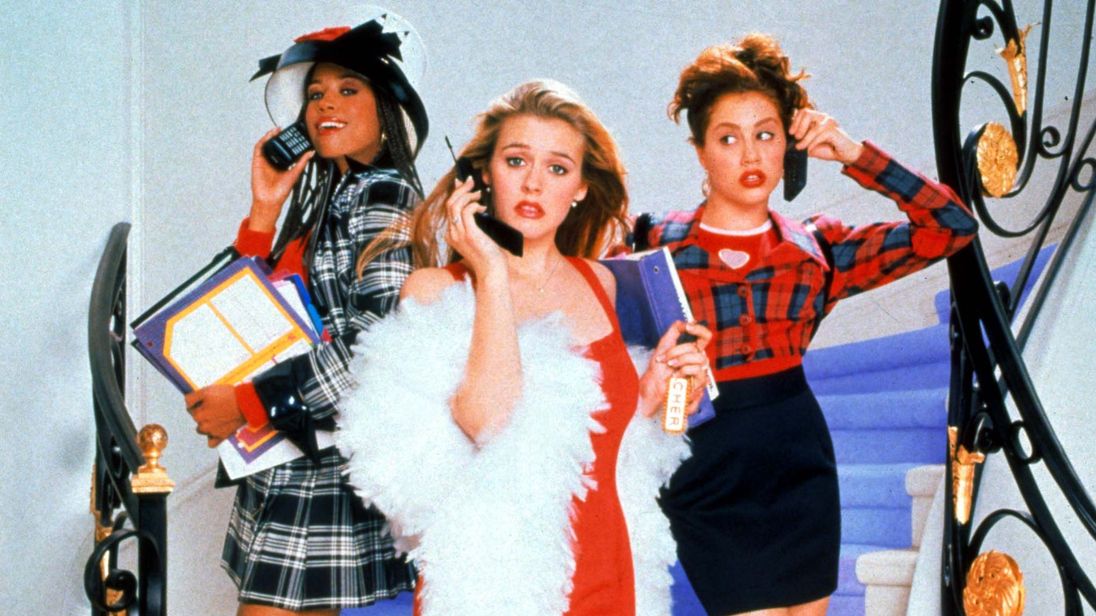 It was only a matter of time before the hordes of reboot zombies besetting our great nation caught the epitome of 90s high school fluff in their gaping, drooling maws. CBS TV Studios has a pilot in the works for an hour-long drama based on the iconic film Clueless.

The project is from Will and Grace writers  Jordan Reddout and Gus Hickey, and the series is described by Deadline as:

…a Mean Girls meets Riverdale meets a Lizzo music video — is also set in high school. It is described as a baby pink and bisexual blue-tinted, tiny sunglasses-wearing, oat milk latté and Adderall-fueled look at what happens when the high school Queen Bee (Cher) disappears and her life-long number two (Dionne) steps into Cher’s vacant Air Jordans. How does Dionne deal with the pressures of being the new most popular girl in school, while also unraveling the mystery of what happened to her best friend, all in a setting that is uniquely 2020 LA?

Now, I love the idea of focusing on Dionne and not Cher. We need more black and WOC leads in general, but the rest of that summary makes me want to claw my eyes out at the trying way too hard of it all. Between Riverdale and The Politician and Gossip Girl and Euphoria don’t we have enough High Schoolers living more debaucherous lives than most adults can dream of?

Also! Clueless was a modern take on Emma by Jane Austen, a story of a sweet but misguided girl who likes to meddle in her friends’ love lives. If you want a property to re-imagine – do that!

I mean honestly, CBS, let this one stay dead. Especially given that a key studio looking at the project is The CW, which is owned in part by CBS. The CW already has Riverdale and Nancy Drew (and All American!) – this is not a big hole in their lineup that they need to fill. Clueless is a perfect, fun movie of its time. We don’t need to screw with it – especially because it already was a series (With Eugene Levy!) that I watched an embarrassing number of episodes of. I beg of you, TV Gods, spend money and time on literally anything else.

Anyway, here are some other, less brain-melting things we saw today.

That’s it. Let’s pray to Castiel, angel of Thursdays, that the news for the rest of the week is free of cursed reboots.