The Final Godzilla: King of the Monsters Trailer Is a Perfect Monster Mash 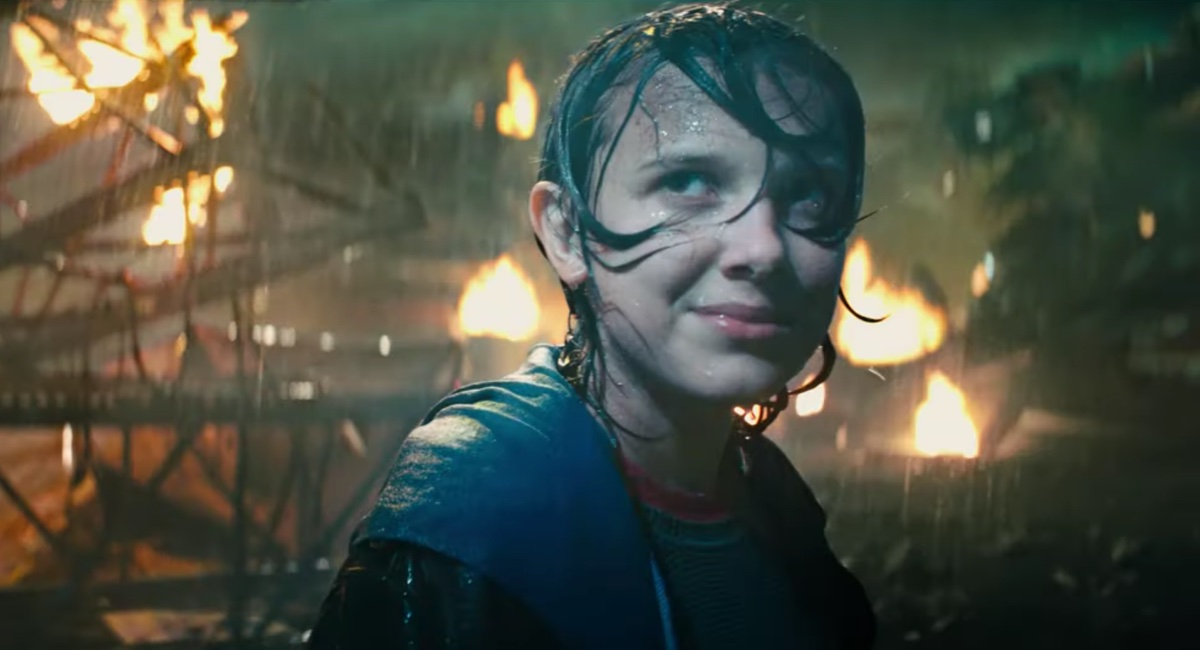 As everyone is talking about the Thanos-size blockbuster premiering this week, Warner Bros. dropped a trailer for Godzilla: King of the Monsters, another king-size feature that should do some business this summer. The trailer provides a better sense of the plot, and more importantly gives us many shots of monsters causing mayhem as well as a few humorous and overly-dramatic moments from the humans.

First off, this film needs to win some kind of award for excellent trailers. Between “Clair de Lune” in the Comic-Con trailer and now “Somewhere Over the Rainbow” here, these trailers convey a sense of majesty and wonder amidst the chaos of the monster attacks. The marketing for all the MonsterVerse films—Godzilla, Kong: Skull Island, and now this—has always been excellent, as it promises exactly what you see on the tin: monsters doing monster things.

The monsters in the MonsterVerse aren’t necessarily purely evil; they’re the Titans, and they used to rule the Earth, and humans kind of continuously mess the planet up. Now, the Titans are coming to take back the throne, and the humans need a champion. Our champion? Godzilla. The monsters’ champion? King Ghidorah, the three-headed king of the monster world, for now.

Other stars of the film include Mothra, who seems to have a special connection with Millie Bobby Brown’s character, and Rodan. According to the trailer, these monsters hunt in packs, and there are 17 of them total. That’s a lot of monsters for humans to deal with. Hopefully Godzilla has our backs.

Overall, I’m pretty excited for this film. Sometimes, you just need to watch monsters destroy buildings and humanity, in its infinite tomfoolery, ignore the warning signs and then get trampled. So far, the MonsterVerse has been a fun watch, with Godzilla being a serviceable romp and Kong: Skull Island a blast and a half. Hopefully, King of the Monsters will be just as fun and set up the ultimate fan-service in the upcoming Godzilla vs. Kong.

We know Godzilla will probably win the day, given the existence of the fourth film. The joy will be seeing how they do it.

Godzilla: King of the Monsters