Which Fictional Universe Would You Want to Live In? 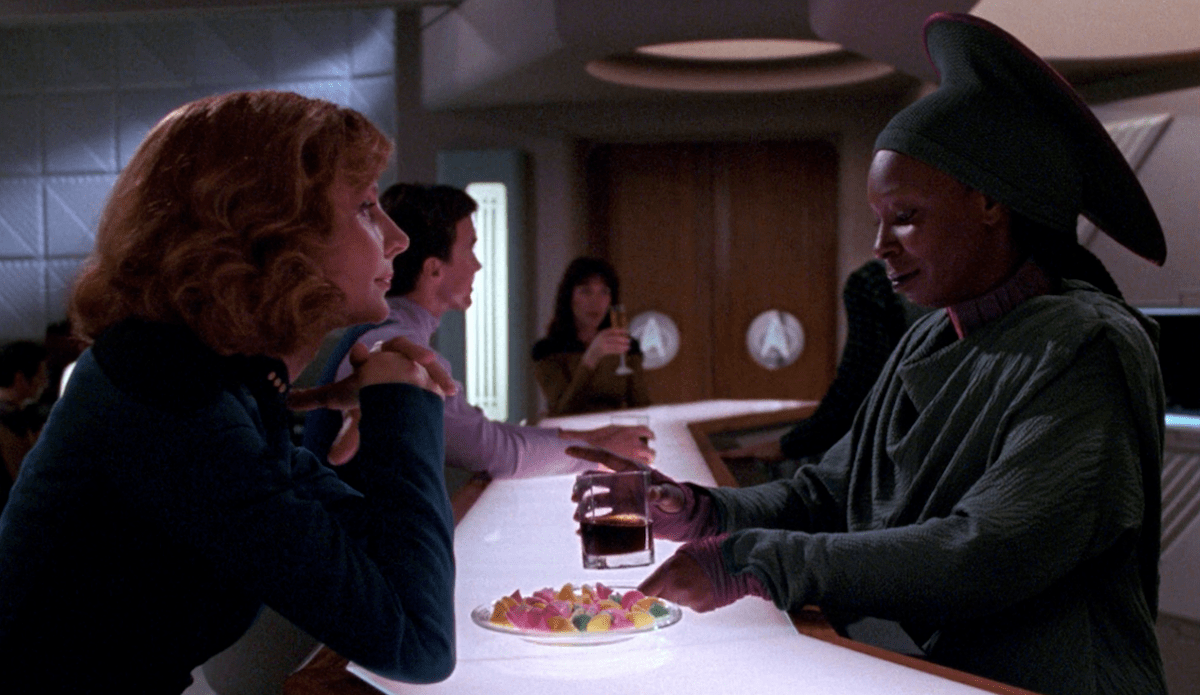 Our favorite TV shows, movies, video games, comics, and books take us to some pretty fantastical places. Where would you be moving in if you could?

There’s a difference between enjoying the drama of a fictional world and wishing that it was real and you could set up shop there. I wouldn’t, for example, be keen to live pretty much anywhere in Game of Thrones‘ Westeros (I would probably last five minutes in Westeros before being horribly slaughtered), and while I’d love to see what lies ahead in the future, that doesn’t mean I’m ready to pack my bags and move into the cyberpunk dystopias of Blade Runner or Altered Carbon or Transmetropolitan.

There are for sure some idyllic parts of Middle Earth (and elsewhere in Tolkien’s Arda) where one might make a cozy hobbit-hole (post-Sauron, please), but as much as I love fantasy realms like Middle Earth and Narnia (and Fillory by extension), I love technology and certain benefits of modern life too much to really imagine I could last more than a week without the Internet or a shower. 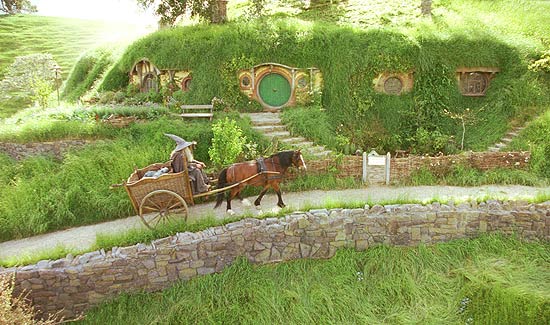 I have to say that I’ve long wished the universe created for Star Trek was real. I think I could adjust to life onboard a starship, seeking out new life and new civilizations, and a space station like DS9 could be equally interesting because of all the cultures passing through.

I’ve also always adored Star Trek‘s idea of a post-scarcity economy Earth, “where peace reigns, and hatred has no home,” or as Captain Picard puts it in First Contact, “The acquisition of wealth is no longer the driving force of our lives. We work to better ourselves and the rest of humanity.” Doesn’t that sound nice?

While I love to imagine what life would be like in Starfleet, I have to be honest with myself and say I’m probably not actually the Starfleet type. I’d be the one begging a job from Guinan to help tend bar in Ten Forward so that they’d let me tag along.

What about you? Where in fictional time and space would you move to if you could?