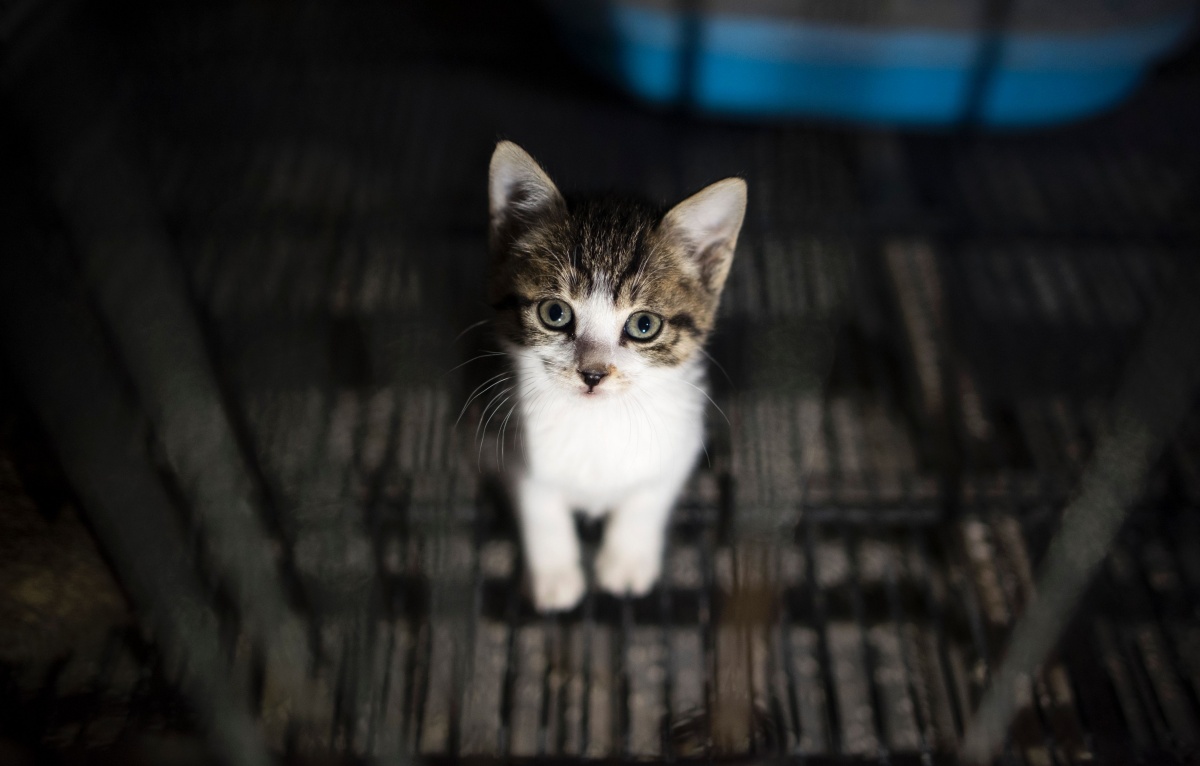 Australia is host to 56 introduced invasive vertebrate animal species, one of the deadliest being the feral cat. It’s bizarre to think of cats an invasive species, but in Australia, despite the fact that some are still kept as pets, there is a huge issue of feral cats in the country. As one of the major invasive species to the country, they are causing detrimental effects to indigenous wildlife due to predation to the point where, for biosecurity reasons, any cats that are imported into Australia must meet conditions set by the Department of Agriculture, Fisheries and Forestry. It’s serious, guys, to the point where ecologists are working to speed up evolution to help prey species survive extinction.

Earther shared shared a fascinating piece talking about the state of feral cats in Australia, and despite being aware of the issue, it still shocks me to realize how much damage is being done. “They are found in every habitat type throughout the whole of Australia,” ecologist Katherine Moseby told Earther. “You can’t really go anywhere without finding a feral cat there. I think people get confused a bit sometimes when you speak of feral cats, they think they’re stray cats or pet cats that have been dumped. But really, we’re talking about a wildlife species, they live without human contact, they don’t need to drink, they are not reliant on humans.”

Now, in my own Brooklyn neighboorhood, there are whole cat gangs, and it’s become more and more common to see people putting out cat food for stray cats. These urban cats are definitely needier when it comes to human contact, despite their skepticism around humans. Still, they at least live in competition with the *shudder* opossums, skunks, and raccoons who have joined them to feast. However, because Australia’s feral cats don’t have many competitors, save for foxes, another invasive species, their population has been allowed to grow without restraint.

As explained, small marsupial and rodent species are dealing with the brunt of “the feral cat army’s appetite for hunting and killing.” These include the greater bilby (pictured below) and the burrowing bettong, also known as a rat-kangaroo. 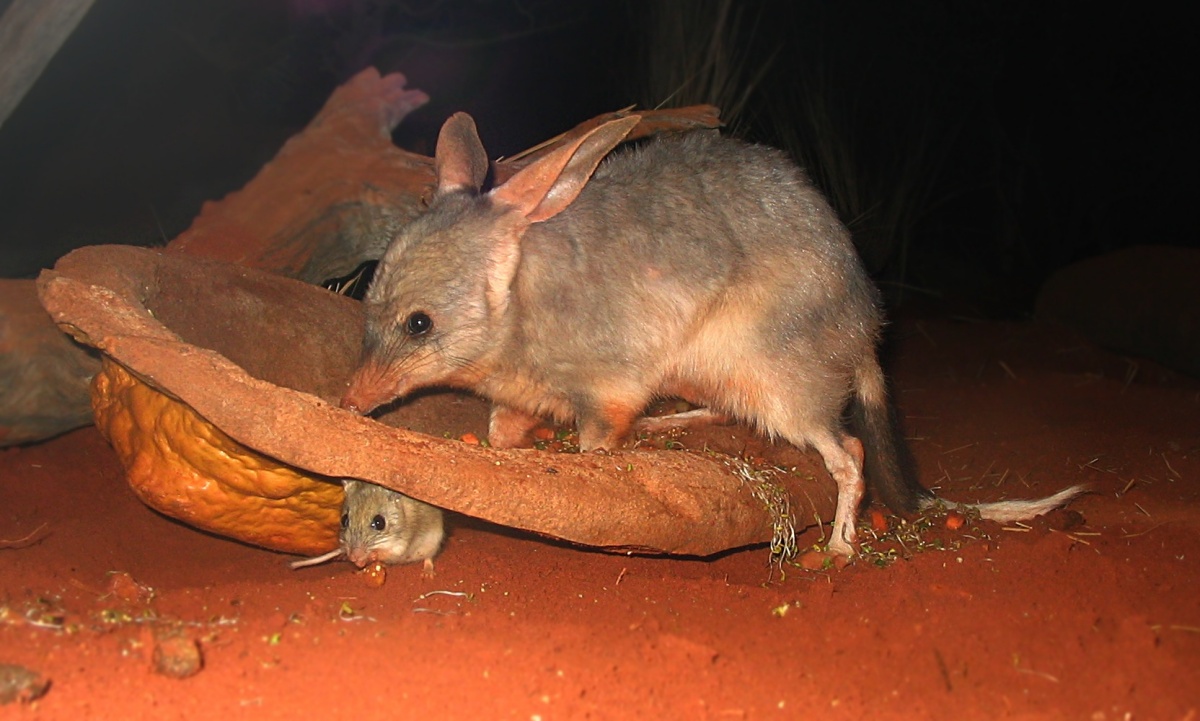 The bettong once had the largest distribution of any mammal in Australia prior to the arrival of cats, but became extinct in the wild by the 1950s and only survives on small islands that have been cleared of predators. The reason why a lot of these creatures fair so poorly is because of something scientists call “prey naivety,” where, due to the lack of interaction with dangerous creatures, they lose their survival instincts, so to speak. That’s unfortunate for them, because a cat knows how to hunt.

“They learn very quickly,” Moseby explained. “If they see a new animal in that environment and they learn to hunt it, they will just efficiently take it out until there are none left. They can vary their hunting behavior, and we are up against a formidable predator and as fast as people are developing control methods for them, they are working out how to avoid them.”

Many of the smaller species just simply could not handle the feline strategy of surprising prey. “The problem is that once an animal sees a cat, it is pretty much dead so you need to make the behavior change happen before they see the predator, which is not something that we can teach,” Alexandra Ross, from the University of New South Wales, told Earther. Ross has been working on researching predation and prey naivety for her PhD and is helping with trying to protect these creatures.

Conservationists have tried to selectively breed the naiveté out of some of the bilblies, but that requires the risk of having these creatures in close proximity with cats.

The surviving animals aren’t only worth protecting because they’re (sort of) cute; their digging skills play a valuable role as ecosystem engineers, dispersing seeds and maintaining vegetation.

“We have had single cats wipe out an entire reintroduction program. Just from one cat,” Moseby said, admitting that although the predators are her nemesis, they are “incredible creatures.” They are, but considering we know cats also hunt for fun, their incredible abilities are doing a lot of harm.

Other invasive animals down under causing issues: Water buffalo, feral donkies, pigs, and goats, the European rabbit, cane toads, and of course, the red fox. And that’s not even counting the plants, birds, and fungi.