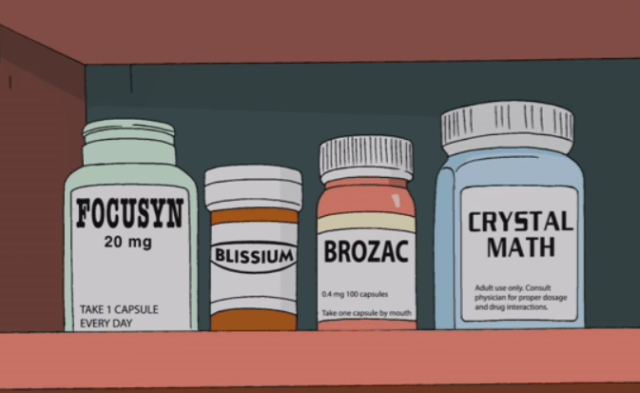 Recently, a professional CounterStike: Global Offensive competitor made an offhand reference to his team’s abuse of Adderall during matches. In response to this confession, the Electronic Sports League has chosen to nip this potential problem in the bud by introducing randomized drug testing for competitors.

Drugs like Adderrall and Ritalin may not be as powerful as their fictional counterparts imply (e.g. The Simpsons, Limitless), but these drugs have still been shown to provide an unfair advantage to folks who don’t have ADHD. Adderrall has already been outlawed in other competitive sports for years (unless you have a prescription, that is).

However, eSports is a young industry with limited mainstream recognition, so it’s hard to imagine most tournaments and nascent leagues will have the budget for drug testing. The ESL does have the resources to do it, clearly, and they’ve chosen to make it a priority, which is a good sign for potential competitors who don’t want to be pressured by their coaches to dip into doping. Here’s hoping that even small-time tournament participants and organizers will take the hint and not be tempted to give uppers a try, given that any player who makes it to the big leagues will have to quit using them anyway.

(via Polygon, image via The Simpsons‘ Wikia)