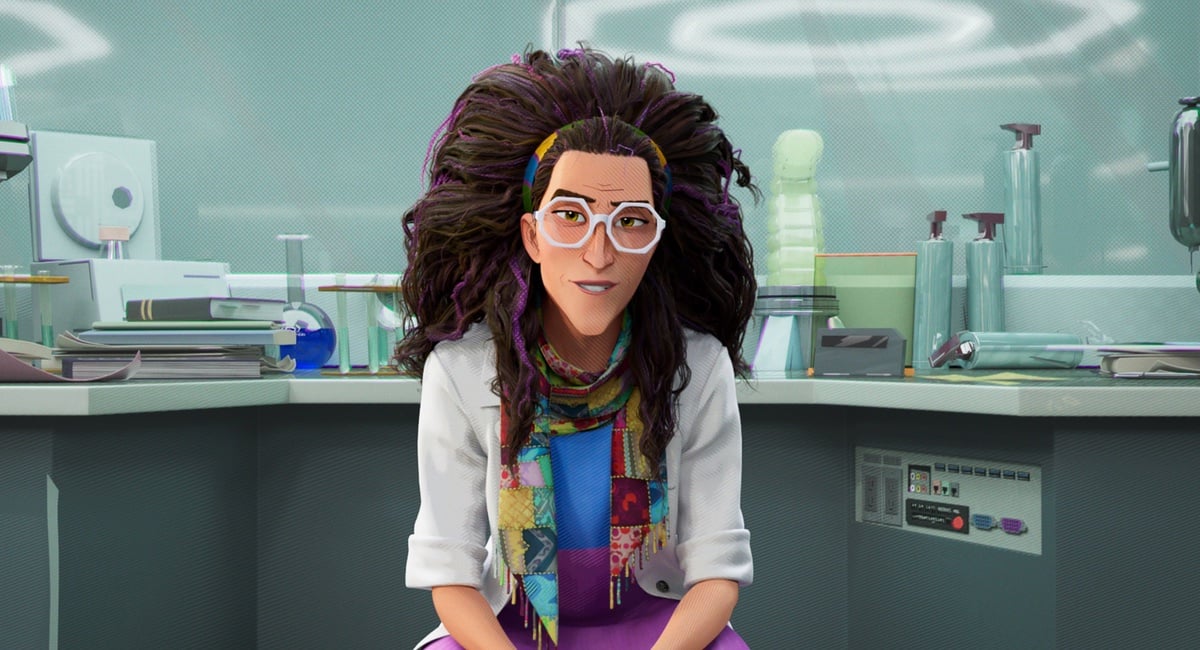 There’s a lot to love about Spider-Man: Into the Spider-Verse, from Miles Morales to Spider-Ham. One of the best twists in the film was Doctor Olivia Octavius, a.k.a. Doc Ock. Now comes the news that we may not have seen the last of her.

Doc Ock is one of Spider-Man’s most famous villains, made even more popular due to Alfred Molina’s turn as Otto Octavius in Spider-Man 2. Here, Liv is a woman, and a delightfully villainous woman at that. However, she seemed to be a goner at the end of Spider-Verse.

All is not as it seems though. In a deleted scene included in the alternate cut of Spider-Verse, Liv survives being run over by a truck and dives into the multi-verse portal, therefore leaving her as a massive sequel hook for the coming Spider-Verse Cinematic Universe. And from the sound of it, she won’t be a cameo role in the sequel either.

Director Rodney Rothman told Total Film, as reported by io9, that “In the end, we found the movie played fine without us tagging every single possible thing. But we definitely think of Liv as someone who is not gone from the story, and who in many ways, is our most powerful bad guy. She’s manipulating a lot of things to achieve her own grand ambitions.”

I cannot think of a better choice for this franchise. Doc Ock is a fantastic Spider-villain, and Liv is an even better interpretation, buoyed by a great voice performance by Kathryn Hahn. Similarly, audiences and critics responded incredibly positively to her character, which means that there’s a demand for her to make a return.

I also love the twist of having a woman be the main villain for a superhero franchise. While there have been a few main female villains in superhero films—Doctor Poison in Wonder Woman and Hela in Thor: Ragnarok—most women are either villainous sidekicks or one-off characters. By making Liv not only a recurring villain but the Big Bad manipulating everyone to achieve her ends? That’s fresh, and exciting, and exactly what Into the Spider-Verse promised.

The possibilities of the future of Spider-Verse are nearly endless. Between a sequel featuring Miles to the Spider-Gwen spin-off, there’s potential for all the characters to be explored more. But with Liv pulling the strings, the franchise can still be interconnected and have a fresh villain who isn’t just a rip-off of every other major superhero franchise.

Hopefully, we’ll see more of Liv, be it in a sequel or prequel. She’s a fantastic character in a great ensemble who all deserve some love, and it’s great to know we might not have seen the last of Liv.