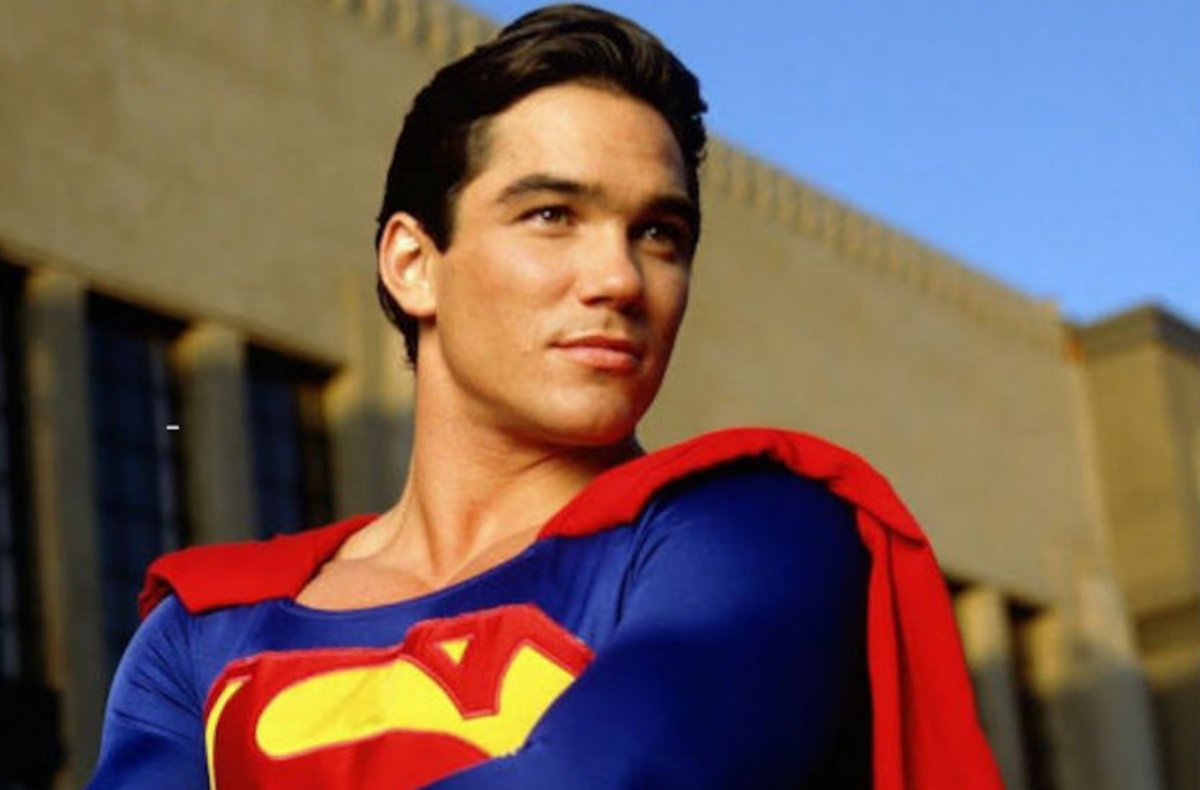 On National Coming Out Day, it was shared that the latest incarnation of Superman in the comics, Jon Kent, son of the original Man of Steel, is bisexual. Naturally, worst Superman-turned-C-string conservative pundit Dean Cain had to share his opinion.

In an interview with Fox & Friends, the Lois & Clark actor basically said that this decision from DC Comics was not as “bold or brave” as it would have been two decades ago.

“They said it’s a bold new direction. I say they’re bandwagoning,” Cain said. “Robin just came out as bi — who’s really shocked about that one? The new Captain America is gay. My daughter in [The CW series] Supergirl, where I played the father, was gay. So I don’t think it’s bold or brave or some crazy new direction. If they had done this 20 years ago, perhaps that would be bold or brave.”

To be absolutely fair, while Cain is using the term bandwagoning as a dog whistle, there is a valid point to be made about how slowly DC and Marvel have moved in making big characters in the series be part of the LGBTQ community. It is finally happening now, but it is after years of LGBTQ writers, artists, and their allies working to make these things possible.

But even then, we still struggle to have well done LGBTQ representation in superhero movies. I mean, we have had to deal with a heterosexual Mystique for over a decade in films, much to the ire of chaotic gays everywhere.

However, Cain completely loses it as he begins to use this as a way to complain about Superman not tackling “real evil in this world today.”

“Brave would be having him fighting for the rights of gay people in Iran, where they’ll throw you off a building for the offense of being gay,” Cain continued. “They’re talking about having him fight climate change and the deportation of refugees, and he’s dating a hacktivist — whatever a hacktivist is. Why don’t they have him fight the injustices that created the refugees whose deportation he’s protesting? That would be brave. I’d read that. Or fighting for the rights of women to attend school and have the ability to work and live and boys not to be raped by men under the new warm and fuzzy Taliban? That would be brave. There’s real evil in this world today, real corruption and government overreach, plenty of things to fight against. Human trafficking—real and actual slavery going on … It’d be great to tackle those issues.”

I mean, sir, do you really want the Superman comics to tackle issues of “real corruption and government overreach” when you voted for Donald Trump? Also, how are the issues connected? Because Jon Kent is bisexual, he can’t care about other things?

Not to mention that if we really get into “the injustices that created the refugees whose deportation he’s protesting,” I’m sure Cain and others wouldn’t be happy with where the blame ultimately gets pointed.

(via The Hollywood Reporter, image: ABC)