Erivo is coming for the EGOT! 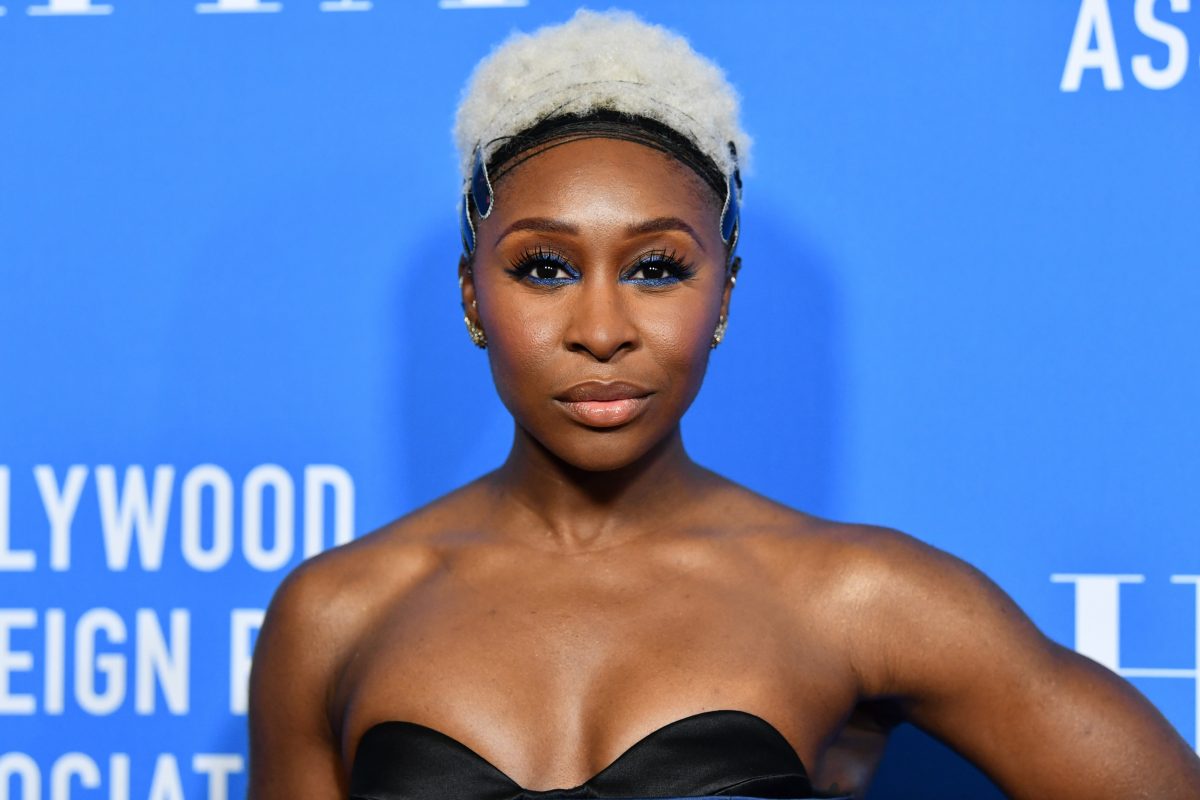 It seems so wrong that, after all this time, we still don’t have a feature film devoted to the life of Harriet Tubman. Although with this line-up, maybe it was worth the wait. Focus Features has announced that it will begin production on a biopic called Harriet, starring Cynthia Erivo (Widows) as the legendary abolitionist. Erivo may not be a household name yet, but the British actor and singer is only one Oscar away from the EGOT, after winning multiple awards for her performance on Broadway as Celie in The Color Purple.

Producers Debra Martin Chase and Daniela Taplin Lundberg released a statement saying, “This is the story of a seemingly powerless woman who accomplished the extraordinary to save her loved ones, and in the process became a leader of and inspiration for her people. While Harriet Tubman is a household name, most people don’t know the breadth of her story – not only was she a conductor on the Underground Railroad, but she was a spy for the Union army and remains one of the few women to have led an armed expedition in US history.”

Tubman’s life remains as relevant as ever, and it’s exciting that a team of talented black women will be bringing her story to the big screen. Kasi Lemmons has long deserved a prestige feature after making Eve’s Bayou, one of the best indie films of the 90’s. Recently, she directed an episode of Luke Cage and will be directing the first episode of Madam C.J. Walker for Netflix, starring Octavia Spencer.

There no release date yet for the film, so in the meantime we’ll just be here watching Spencer’s Harriet Tubman episode of Drunk History.