Put some respect on his name! (After you learn it in the first place.) 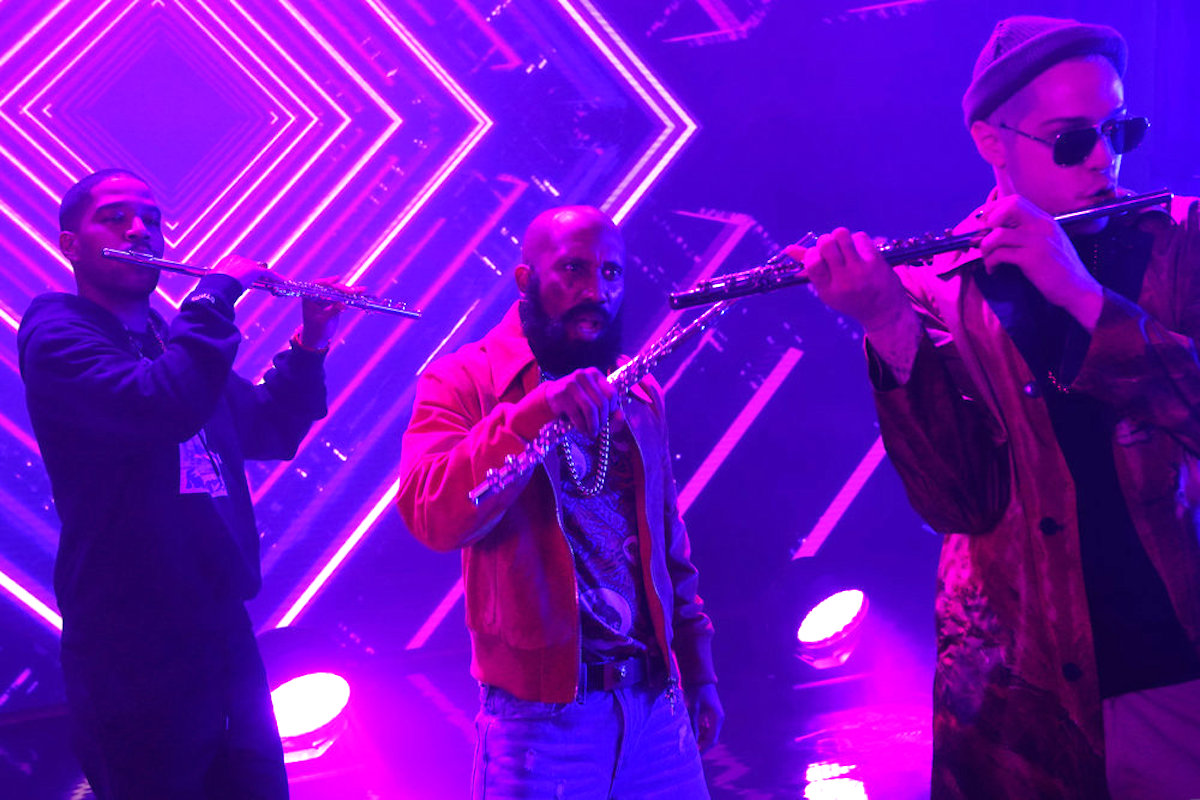 While this season of Saturday Night Live has been uneven at best, the cast is as great as ever. Chloe Fineman’s Britney Spears is pitch-perfect. Heidi Gardner nails every sketch she’s in. Bowen Yang is hands-down the show’s MVP this season. And then there’s … some other guy.

Despite literally winning an Emmy for his work on SNL, Chris Redd still remains so unappreciated that most media outlets seem to completely forget he exists.

This weekend’s episode featured Redd, Pete Davidson, and musical guest Kid Cudi in a music video about playing a “weird little flute.” Timothée Chalamet also shows up for a brief cameo towards the end. He’s probably not in the video for more than a few seconds, but most outlets chose to feature his name in their headlines over Redd’s.

Hell yeah! I was also there! https://t.co/SC1EX0fvVO

Lmaoooo the “just a ghost in clothes”

“Check out this stunning photo of a hat and just a hat”
-media to @Reddsaidit today pic.twitter.com/QflD5k0qE4

😂😂😂haggdkfhsbhashdkskhabfjsmab HOW THE FUCK IS THAT HAT FLOATING?!?

Just a picture of Pete Davidson, timothee chalamet , Kid Cudi and literally nobody else is there = Y’all media outlets 😂😂 pic.twitter.com/hJgxhhqU9A

Chris Redd calling out media outlets for ignoring him in their SNL clip write-ups is a favorite new Twitter thing. pic.twitter.com/3bqUmKCBFs

It could be worse, I guess. A media outlet could not just ignore Redd but confuse him with his Black female colleague Ego Nwodim. Oh wait, oh no–

Aaaand under the heading of “WTF”, an example of why we are in this position as a society. The American News Service can’t tell the difference between Ego Nwodim and Chris Redd? pic.twitter.com/trnjmkGUah

Anyway, here’s a fun music video featuring Chris Redd and a couple of other guys: