A Chinese college in Xi’an has been facing some scrutiny and criticism for having a “No Regrets Youth” course that uses a “commitment card.” What is a commitment card? It’s an abstinence pledge that the female students were asked to sign. Here’s the translation:

I promise to myself, my family, my friends and my future spouse and children that I will refuse all kinds of premarital intercourse before I step into a lifelong monogamous marriage.

This news story from HSW interviewed students at the university and found mixed reactions. Some were fans of the idea, some found it well-intentioned, and others were very unhappy, finding it intrusive and demeaning. Many Weibo users also commented on the card, calling it “outdated,” “unsettling,” and another pointed out “why does it not include boys?”

Asking only female students to sign the pledge promotes the idea that female virginity is something sacred, something taken away/lost/given away, and that not having it is bad. Obviously, there’s nothing wrong with waiting for marriage. The problem appears when “purity” is commodified in women, but men don’t have to deal with similar treatment. I had a lot of the “don’t have sex or you’ll die” talk in high school, but it’s a bit surprising to see it in university, where you think that you’d treat your students like adults who can make their own decisions.

I feel like we should know by now that virginity a social construct that’s often used for shaming women and sex-education is much more productive than abstinence-only education. BBC also points out that while US colleges have a history with abstinence pledges, they’re more rare in China. Hopefully they’re fading away from existence, rather than spreading. 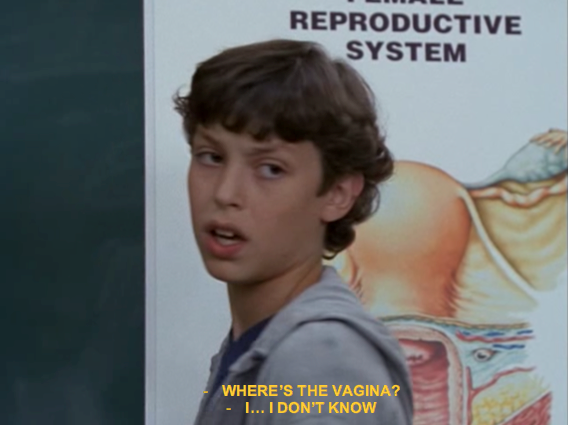