Taylor Swift, Jennifer Hudson and James Corden to Star in The Cats Movie No One Asked For 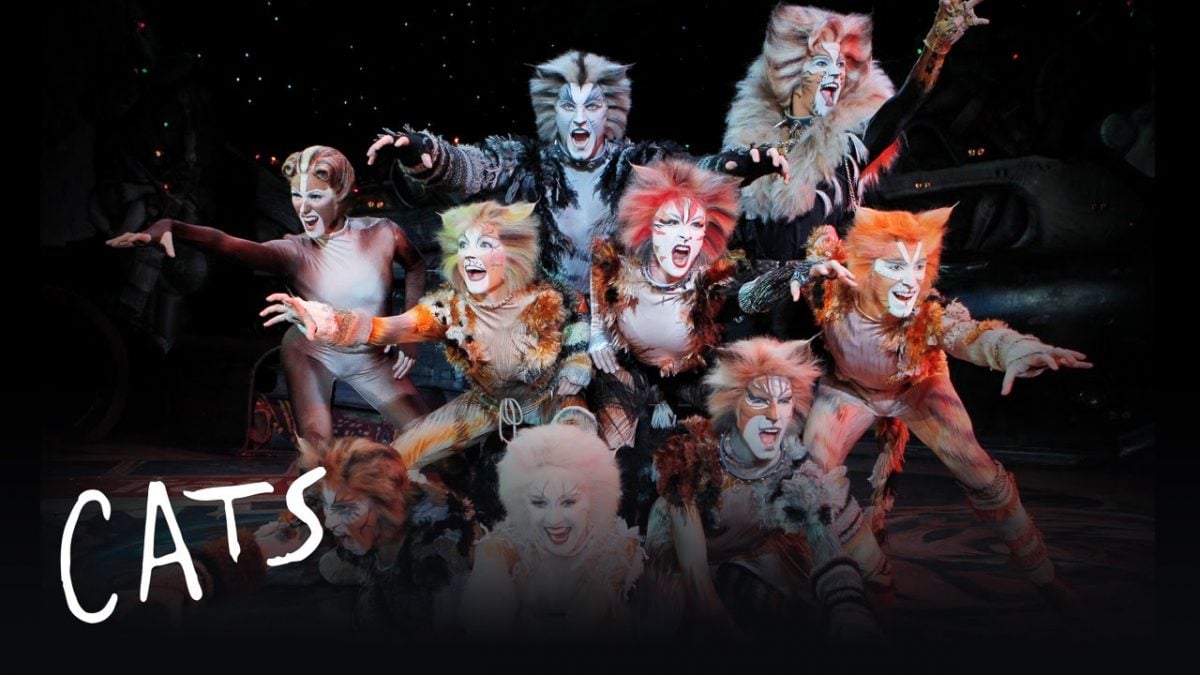 Whelp, it was only a matter of time before Hollywood got around to dusting off one of Broadway’s longest running musicals for an all-star big budget movie remake. Universal is bringing Andrew Lloyd Webber’s Cats to the big screen, with an all-star cast that includes Taylor Swift, Jennifer Hudson, Ian McKellen and James Corden. Tom Hooper (Les Miserables) will direct.

I have so many questions, the first of which is … why? Out of all the musicals to adapt to the big screen, Cats is probably the least cinematic. First, let’s talk about the story. Cats is not what you would call a “plot heavy” musical. The show, based on T. S. Eliot’s Old Possum’s Book of Practical Cats, is about a tribe of cats called the Jellicles and the night they make what is known as “the Jellicle choice” and decide which cat will ascend to the Heaviside Layer and come back to a new life. You know, that old chestnut.

The musical is basically different cats introducing themselves, dancing, and then a sad old glamour cat (what is a glamour cat, you may ask? don’t worry, they’ll never explain it) named Grizabella, who proceeds to get treated like shit by all the other cats. Then, she sings “Memories”, the most famous song from the show, and then she goes to Heaven which is apparently filled with cats and no dogs (slander!). Hudson is rumored to be playing Grizabella, and while she is an incredible talent, I would rather she release “Memories” as a single on iTunes and call it a day.

Then, there’s the question of special effects and costumes. While the stage make-up for the show is fun in a campy 80’s Broadway kind of way, I don’t think it will translate well to cinema. Or maybe they’re forgoing the traditional cat stylings for CGI cats? OR what if they’re just dubbing the celebrity’s voices over footage or real cats (which, not gonna lie, I would pay good money to see). Truly, is there any way for this movie to not be a hot damn mess? Whelp, we’ll all find out when we go home for Thanksgiving and get dragged to see this film by family members with little kids. In the meantime, call me when Joaquin Phoenix is going full method as Rusty in a gritty reboot of Starlight Express.

You: Oh, there’s a new CATS movie? I bet Kim is so excited.

Will you be watching the Cats movie? Will Taylor Swift’s actual cats cameo in the film? What is life? Let us know in the comments!