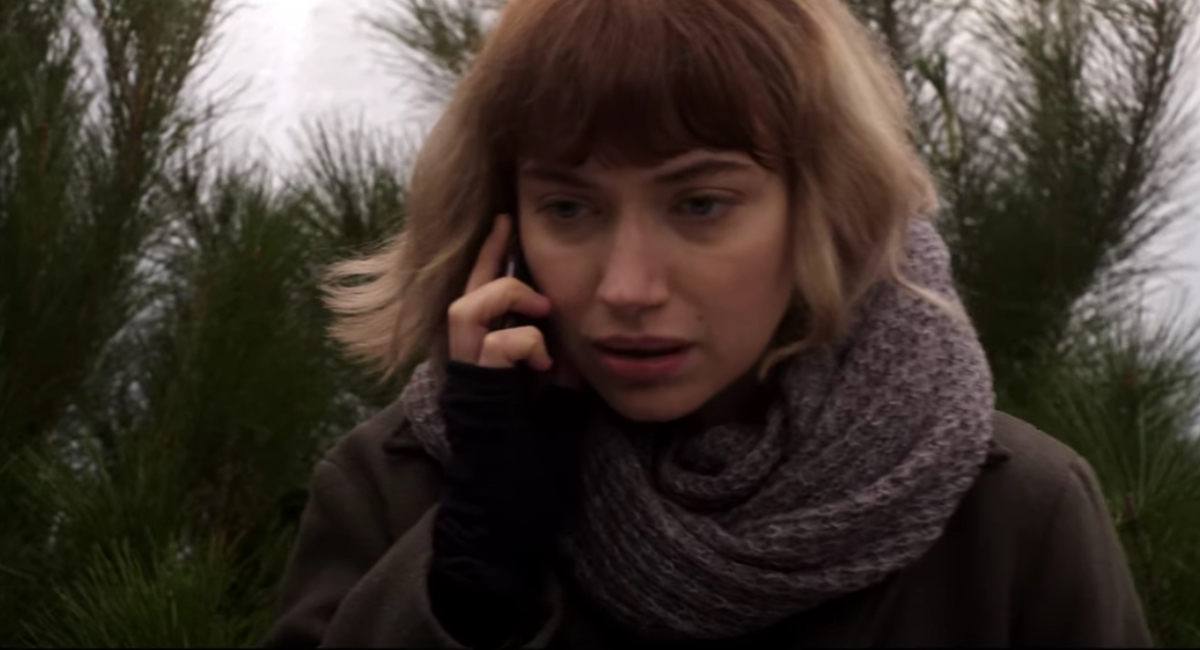 Oh there’s nothing like a little horror for the holidays. This December, we can get some scares with the snowfall with Black Christmas, Blumhouse’s first feature directed by a woman. Sophia Takal previously directed one of Blumhouse’s Into the Dark films for Hulu, and co-wrote the film with April Wolfe. You can check out the first trailer below, though be warned: it does give away a few plot details, though they only make me more excited for the project. The film is a remake of the 1974 horror classic Black Christmas. There was also a version in 2006.

The film looks like an absolute blast. I am always here for women kicking the asses of men who torment them, and the obvious feminist readings cannot be denied based on the trailer. Seriously, what could be more fun than watching women get revenge on the men who are probably engaging in some sort of terrible patriarchal ritual? I for one hope the film ends with the girls burning it all down and absolutely wrecking their attackers.

Of course, this is what happens when you have women writing and directing things. From the little we’ve seen, it feels as though this film was designed with the female gaze in mind. Even the girls in their sexier costumes at the Christmas party aren’t being hyper objectified, and their costumes throughout the trailer seem practical and kick ass. No running in heels, no partial nudity. Just badass women getting to be badass without needing to show skin in a situation where it is unnecessary.

Takal’s previous work with Blumhouse was the satirical thriller New Year New You. While the film wasn’t perfect, it was a fun ride and the biting criticism of influencers worked because it was poking fun at the concept of Instagram influencers, rather than at women in general. Between Takal and Wolfe, I’m sure that Black Christmas will be even stronger and feature some truly kickass horror heroines.

The original also centered on a group of sorority sisters and garnered a cult following, but the remake was poorly received. Hopefully, the second time will be the charm and this remake will get an equally strong following. From what we’ve seen, it absolutely deserves it.