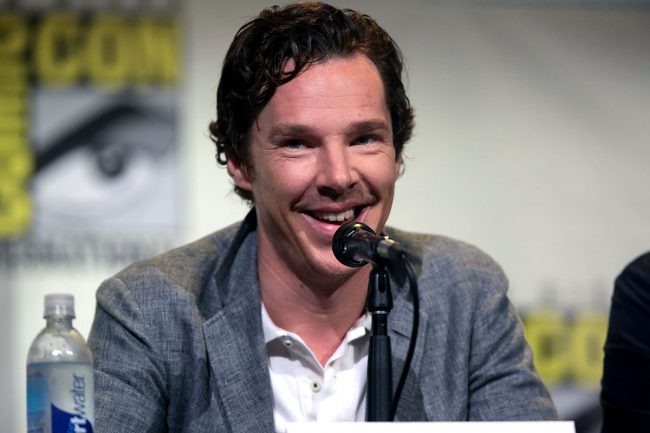 With Sherlock over for the time being, Benedict Cumberbatch is taking on a new project. He’s joining forces with Masterpiece and BBC One, the team that airs the detective drama, to bring Ian McEwan’s novel The Child In Time to the small screen.

In addition to producing, he’ll star in the production as a man named Stephen Lewis, a successful children’s author whose daughter ends up missing. According to Deadline, the 90-minute drama will center on a marriage devastated by the loss of a child. Both parents will struggle with their grief while drifting further and further apart, with things getting better over time.

“I read the novel years ago and it stayed with me—profound, beautiful and very moving,” Cumberbatch said. “Only Ian McEwan could write about loss with such telling honesty. We’re very excited to have Stephen Butchard’s subtle and brilliant adaptation, and in Julian Farino we have an extraordinary director who delivers emotional truth. I’m so proud The Child In Time will be the first drama produced by SunnyMarch TV [Cumberbatch’s production company].”

The story comes from the same author behind the war drama Atonement so expect plenty of twists and heartache. In the meantime, you can catch him as Doctor Strange in Thor: Ragnarok this November.