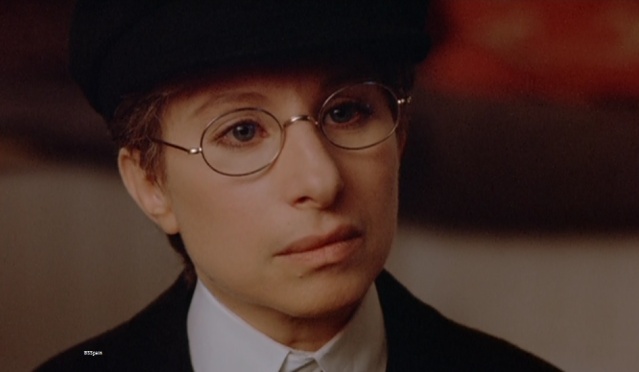 Natalie Portman called out the Golden Globes’ all-male nominees for Best Director last night, a fact that seemed at odds with the night’s efforts to uplift and stop silencing women in the industry. Greta Gerwig, Dee Rees, and Patty Jenkins didn’t receive nominations for their films despite critical acclaim, especially frustrating when you consider Lady Bird won Best Picture as well as Best Actress.

Adding her voice to the disapproval was Barbra Streisand, who was the first and only woman to win Best Director for Yentl. Streisand tweeted:

Here’s a terrible fact—
There has not been a single woman who has won the Golden Globe for Best Director since I was fortunate enough to win it for Yentl in 1984…that’s 34 years ago! Not right!

In my humble opinion, I was very disappointed that director Dee Rees and her powerful film @mudboundmovie wasn’t even nominated.

I also would have liked to see director @PattyJenks and her film @WonderWomanFilm recognized because it shows how strong women can be, not only as characters but also at the box office. The three highest-grossing films last year were all carried by women.

It should be noted that only 15 of films with confirmed directors over the next two years have a female director. Considering Streisand was also the first woman to write, produce, direct, and star in a major studio film, it’s embarrassing that so little progress has been made since her historical accomplishment.