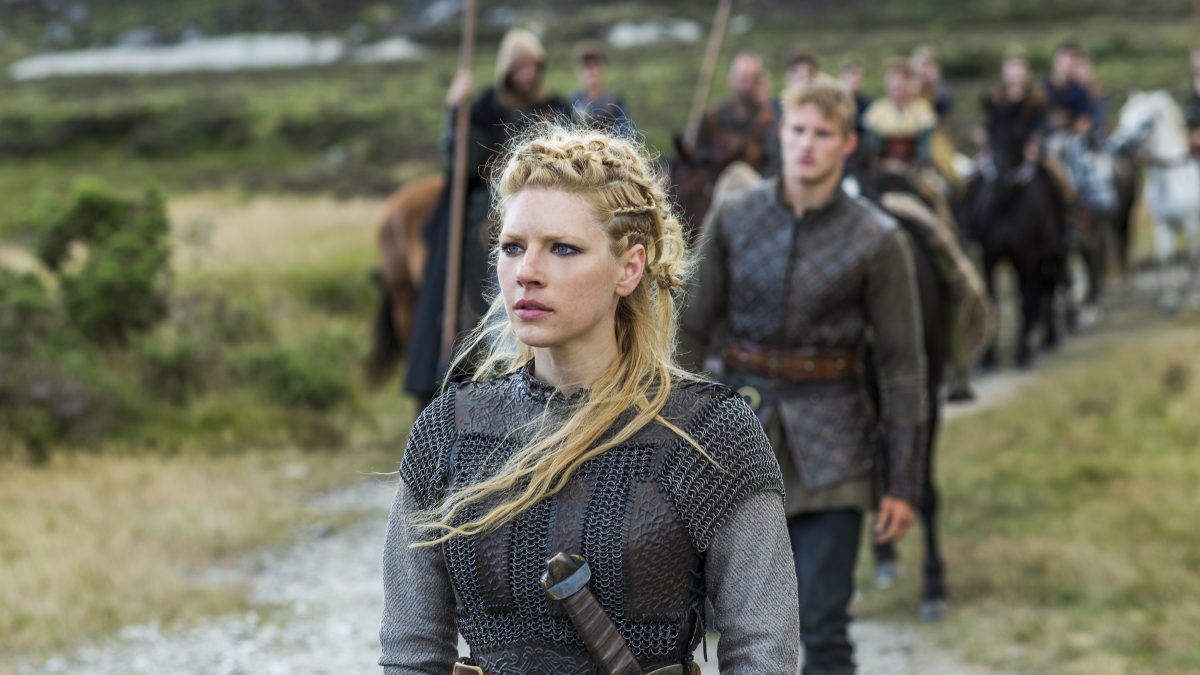 The next Assassin’s Creed video game, Assassin’s Creed Valhalla, will make the radical statement that women can be Vikings too, which doesn’t sound so radical to me because I’ve watched a few episodes of that Vikings show. However, the people at Ubisoft have made it clear, despite the unclear history of the exact roles women played in Viking culture, they will be included in the game.

Back in 2018, previous franchise entry Odyssey introduced the option to play as one of two siblings, Alexios and Kassandra. The game was notable for giving the same gameplay options regardless of which sibling the player picked. With Valhalla, the main character, Eivor can be played as either male or female, and you will be able to customize them with whatever features you would like. As Eivor, a raider, it will take you through an alternative history of the Viking invasion of Britain.

Thierry Noël, a historian and advisor in Ubisoft’s editorial research unit, addressed this topic during an official Q&A about the game, which Kotaku reported on.

“The archaeological sources are highly debated on that specific issue,” said Noël. “But the fact is, and I think what’s really important, is that it was part of their conception of the world. Sagas and myths from Norse society are full of tough female characters and warriors. It was part of their idea of the world, that women and men are equally formidable in battle, and that’s something that Assassin’s Creed Valhalla will reflect.”

I’m glad that, despite the minor backlash to Kassandra, those at Ubisoft decided to go forward with making sure that players have the choice. If nothing is being taken away from the gameplay, why should it matter? Especially when it’s not as if there are any fixed titular characters in this series anymore. The whole point is to be able to experience things in different times, so some people getting so hung up on games allowing gender inclusion just screams of childishness.

As for the historical element, while it’s true that there is not any definitive proof for or as to whether shieldmaidens existed, I think that since there is so much imagery of female warriors in Viking history, it shows respect for them—not to mention in 2017, when researchers realized that the remains of a long-known Viking warrior burial belonged to a woman.

“Since [the site] was excavated in the 1870s, it has constantly been interpreted as a warrior grave because it looks like a warrior grave and it’s placed by the garrison and by the hillfort,” Becky Little from History.com said. “Nobody’s ever contested it until the skeleton proved to be female, and then it was not a valid interpretation anymore.”

Regardless of what the actual history is, this is a video game, and there is no reason a female raider can’t bash in skulls the same way a man could.