Alfonso Cuarón on Having a Lady Lead in Gravity 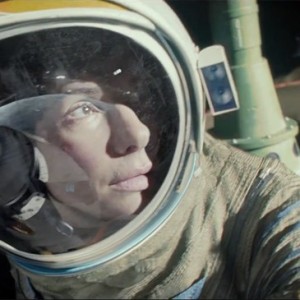 When I finished the script, there were voices that were saying, ‘well, we should change it to a male lead.’ Obviously they were not powerful enough voices, because we got away with it. But the sad thing is that there is still that tendency. – Alfonso Cuarón, co-writer, co-producer, and director of Gravity.

Another day, another creator of content who gets pushback when they deliberately create a lady lead in a medium or genre where there’s a decided lack. And, as Women and Hollywood points out, this isn’t pushback against some unknown indie film or gamemaker: it’s a multiple-Academy Award nominated writer and director.

(via Women and Hollywood.)