Airbnb Cancels All D.C. Reservations During the Inauguration as FBI Investigates Reports of Planned Violence Nationwide 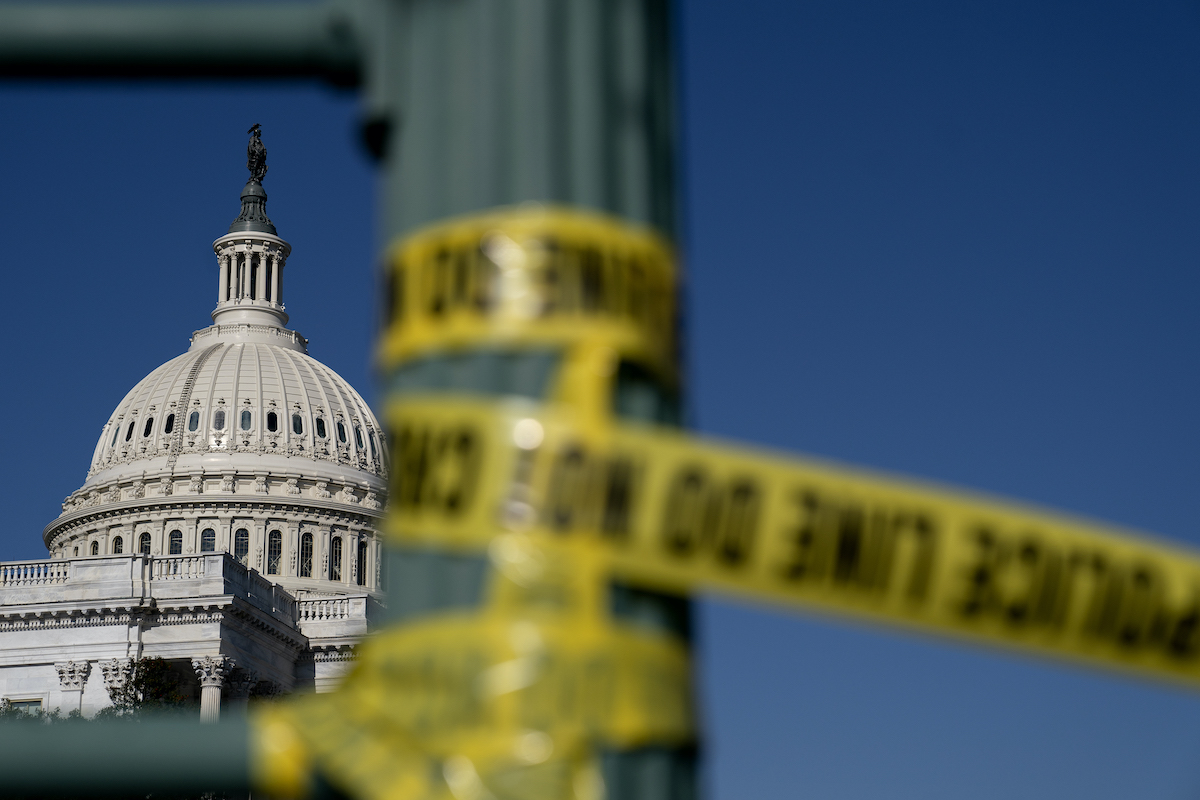 Airbnb has announced that it will cancel all reservations in Washington D.C. and block new ones from being scheduled during next week’s presidential inauguration.

The decision comes after authorities at every level (city, state, and federal) have advised people against traveling to D.C. next week, and the FBI’s investigation continues into more armed protests reportedly planned for the day and week of the inauguration. (There’s also still that whole global pandemic going on!)

This is definitely the right move from Airbnb, which is also canceling and blocking reservations on its hotel-booking app HotelTonight. The company is still paying hosts—many of whom ended up unknowingly hosting violent insurrectionists last week—for their canceled reservations.

It’s still unknown what to expect during next week’s inauguration and the days leading up to it. There have been reports of armed protests being planned in the nation’s capital as well as in all 50 states, either on the 20th or the weekend before. 20,000 National Guard troops will be in D.C., even though the inauguration itself will be almost entirely virtual. (The ceremony is still going to be in person on the Capitol steps, although the National Mall will be completely closed off to the public.)

There’s some uncertainty about what exactly is going to happen now that so many of these right-wing extremists have been driven off public social media platforms like Facebook, Twitter, and the hopefully permanently defunct Parler, and have moved to encrypted apps.

The New York Times podcast The Daily had a really great and also troubling episode this week, examining how that move has both made it much harder for these groups to plan their “protests,” but also for the FBI to track them.

“We are continuing our work to ensure hate group members are not part of the Airbnb community,” writes the site. “As we’ve learned through media or law enforcement sources the names of individuals confirmed to have been responsible for the violent criminal activity at the United States Capitol on January 6, we’ve investigated whether the named individuals have an account on Airbnb. Through this work, we have identified numerous individuals who are either associated with known hate groups or otherwise involved in the criminal activity at the Capitol Building, and they have been banned from Airbnb’s platform.”