Discussing the Abortion Ban With Brother-Podcast “Guys Who Law” 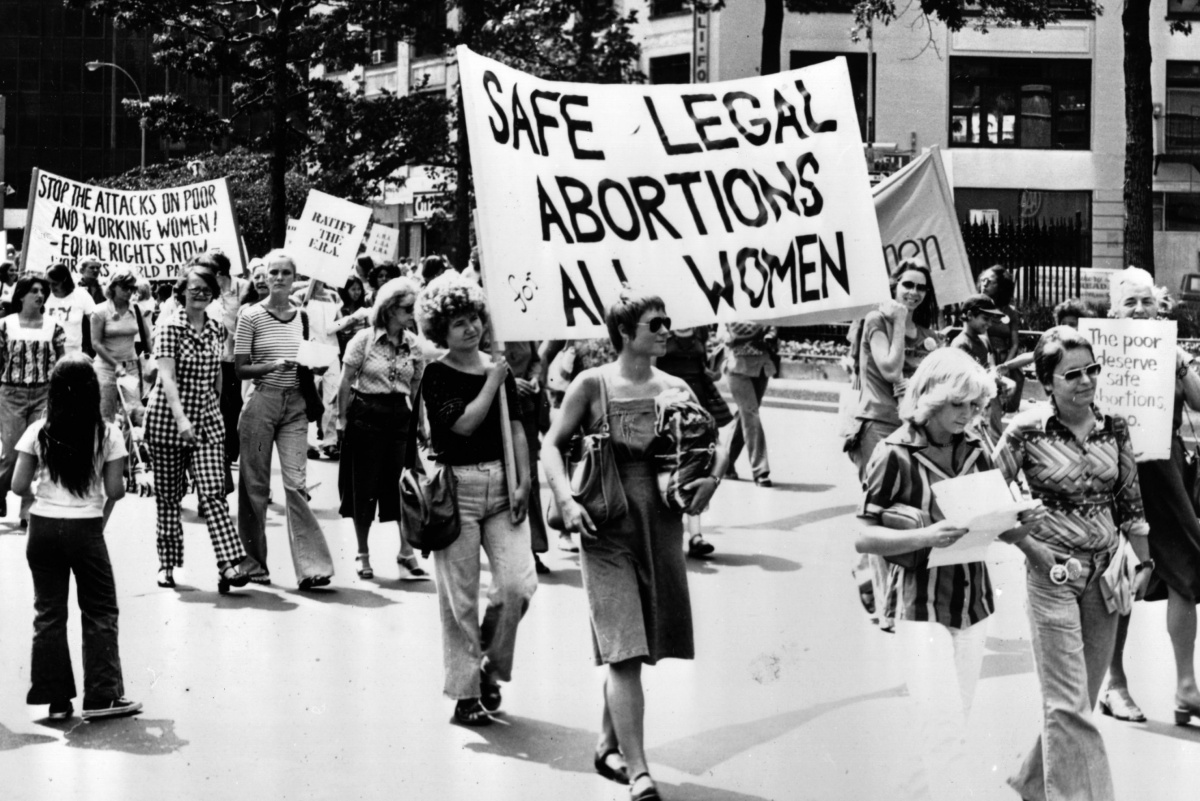 The first time I realized I was pro-choice was probably middle-school. A family member of mine had a series of difficult pregnancies and I lived in fear that something might happen and she might die in childbirth. I remember thinking very clearly that I’d rather have that person there than a new baby, because I didn’t know that new baby, but I knew this person. This person had been a part of my life, they were real, they were here and that was what mattered.

As an adult, my feelings are more refined than that. I think that abortion is a choice every woman and person who can become pregnant should be able to decide for themselves. Period. There is no reason for people to have to wear their trauma in order for that to be understood, or even why they should have to explain their decision-making. In the last week, many have shared their own stories in order to demonstrate that there are many, many cases and reasons why people have abortions, but this shouldn’t be necessary.

Personally, I realized that if I were to get pregnant at eighteen, in college, that would be it for me. I would be another unwed single Black mother stereotype. I would not be congratulated for “choosing life,” I would be considered a “loose woman” and a potential “welfare queen” because those are the narratives we tell about Black single mothers, despite the fact that so many of them finish school, provide for their children, and work their asses off every day. But the fear was a constant source of anxiety for me throughout my early (pre-queer) sexual experiences. I feared pregnancy even when I knew I used a condom because I just could not be pregnant. I knew what people would think.

My mother was 26 years old when she had me, not “too young” by any means, and while she was unmarried, she and my father were together—but of course, there were times when it was just the two of us. She told me once about how she went to go sell some of her mother’s jewelry (my grandmother had passed away a few months before she found out she was pregnant with me) to help take care of me and remembered the looks people would give her with me on her hip.

Black women, Latinx women, we don’t get congratulated for “choosing life,” we get stigmatized. I was strict when it came to birth control, and I did not pregnant; whenever there was an accident with a male partner, I would get $33 and go to my nearest Planned Parenthood for Plan B. Thankfully, I had the resources for that, but there are many women and people who can become pregnant who do not. And no birth control method is 100% fail-safe when it comes to pregnancy.

Part of why I was excited to be on “Guys Who Law” is because it’s important to understand both the law and its potential, but also to realize that there is a human, female component. It’s necessary to explore what this means in to order understand why there is so much fear. I wanted to intro the episode editorially with stuff that I couldn’t get to on the podcast because (a) I forgot to mention people with uteruses in general (not only women can get pregnant) and it’s important to make sure no one is erased and (b) the topic of abortion is about believing that the person who gets pregnant has the right to decide their own future and that should always be at the forefront of this conversation.

Hope that this will both inform you and get you angry enough to fight about it.

“Guys Who Law” is a legal podcast hosted by two millennial lawyers, Jesse Weber and Andrew Eisbrouch. Every week, they cover the biggest story in the news, and discuss it from a legal angle.

The Guys Who Law joined forces with @WeekesPrincess of @TheMarySue to discuss the legal implications of the bans on abortions in certain states. Listen below!