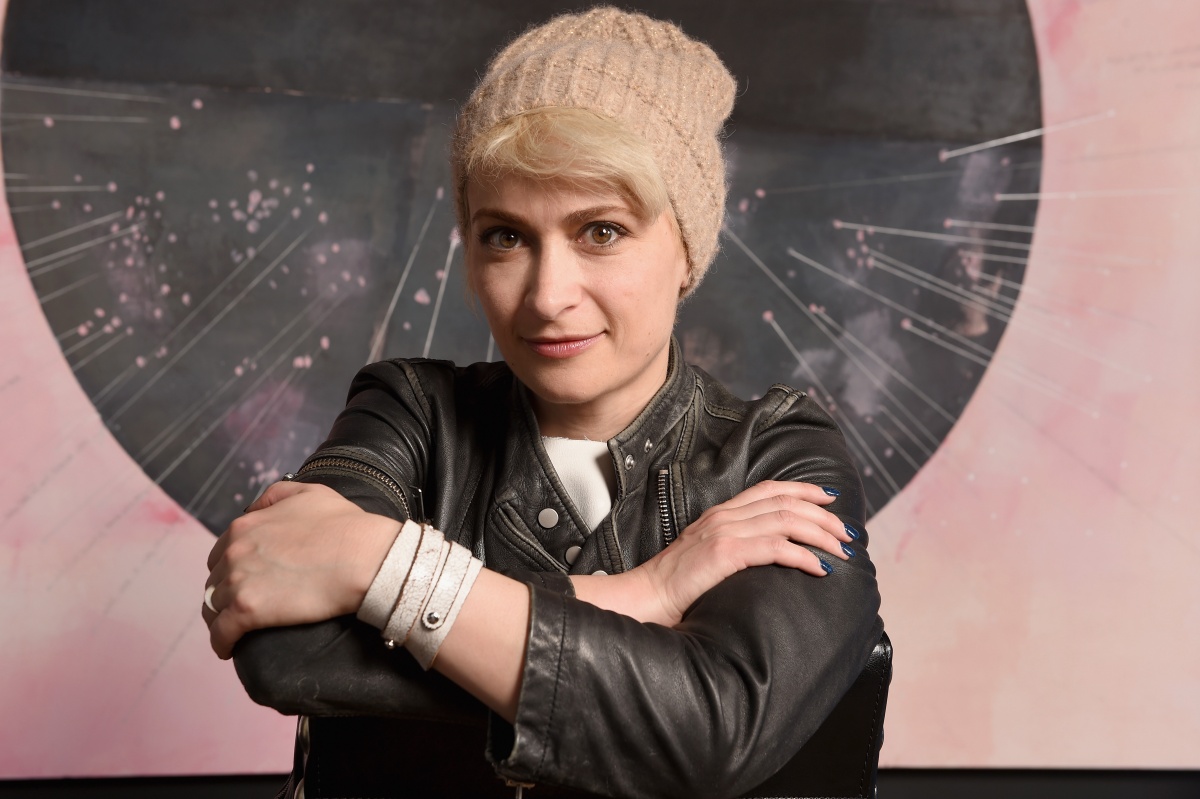 On Thursday, cinematographer Halyna Hutchins died when actor Alec Baldwin fired a prop gun while filming a scene for the movie Rust in New Mexico. The shooting also wounded director Joel Souza. The accident was painfully tragic, but there is also a lot of misinformation and speculation about what happened. Here is what we know and what has been confirmed.

It has been confirmed that an assistant director “grabbed one of three prop guns on a rolling cart outside, handed the weapon to actor Alec Baldwin and yelled, ‘Cold gun,’ indicating it didn’t have any live rounds,” according to a search warrant affidavit.

Right now, the International Alliance of Theatrical Stage Employees (IATSE) chapter in California stated members saying that Baldwin’s prop gun had “a live single round.” Still, the sheriff’s office said it could not confirm this detail. There has also been speculation that the people in charge of the set may not have been union or well trained, but that hasn’t been confirmed.

On the website of the Santa Fe chapter of IATSE, Local 480, an armorer must be on set when any weapons or firearms are used:

“Armourers liaise with the Director of Photography to determine which camera angles will minimize any risk of injury. During rehearsals armorers coach the Actors in the correct use of the firearms, explaining possible dangers.”

The affidavit does tell us that the assistant director, Dave Halls, gave Baldwin the gun, and he told a detective he was not aware the weapon was loaded. “The cart of prop guns had been prepared by Hannah Gutierrez, an armorer, who handles weapons for movie sets.”

Fran Drescher, president of the Screen Actors Guild-American Federation of Television and Radio Artists, and the union’s National Executive Director Duncan Crabtree-Ireland issued a statement: “We are devastated by this tragic news. Our hearts go out to the family of Director of Photography Halyna Hutchins, who has passed away, and to Director Joel Souza, who is injured and hospitalized. This is still an active investigation, and we do not yet have all the facts. We will continue to work with production, the other unions, and the authorities to investigate this incident and to understand how to prevent such a thing from happening again.”

But many are wondering why this even happened? Why were their live rounds or a real gun onset in the era of CGI and 3D printers?

According to firearms safety coordinator Dave Brown, he wrote in the American Cinematographer in 2019 that real firearms onset “are one of the tools of filmmaking.”

“CGI may be used for close-range gunshots that could not be safely achieved otherwise, but yes, even with all the advancements in visual effects and computer-generated imagery, we still fire guns with blanks,” he wrote. “Blanks help contribute to the authenticity of a scene in ways that cannot be achieved in any other manner.”

Hutchins’s death may be changing that. Already The Rookie on ABC and the Amazon series The Boys will be banning the use of live rounds on set. But, of course, even blanks can be dangerous, as the death of Brandon Lee on The Crow has been frequently brought up during this incident.

With all the cast and crew discussions being put into dangerous situations by higher-ups, it is time for something to change. And people who are making jokes about Alec Baldwin right now are, frankly, gross, this is a horrible accident, and he will have to live the rest of his life knowing he killed another human being is something that should have never happened.

Halyna Hutchins was a Los Angeles-based cinematographer from Ukraine who grew up on a Soviet military base within the Arctic Circle. In 2019 she was named as one of American Cinematographers’ Rising Stars.

“She’s a wonderful, positive, creative person that was so excited to be breaking through and making movies,” said Michael Pessah, a fellow cinematographer who was a friend of Hutchins’.

Lesli Linka Glatter, the president of the Directors Guild of America, expressed condolences on behalf of the guild, which was shared by Variety.

“The DGA is incredibly saddened to hear of the tragic passing of cinematographer Halyna Hutchins and the serious injuries sustained by DGA director Joel Souza in an on-set incident in New Mexico today,” she said. “We await further details and a full investigation. Our hearts go out to Halyna’s family, to Joel, and everyone impacted.”

Baldwin did share a statement on Twitter: “There are no words to convey my shock and sadness regarding the tragic accident that took the life of Halyna Hutchins, a wife, mother and deeply admired colleague of ours. I’m fully cooperating with the police investigation to address how this tragedy occurred and I am in touch with her husband, offering my support to him and his family. My heart is broken for her husband, their son, and all who knew and loved Halyna.”

1-
There are no words to convey my shock and sadness regarding the tragic accident that took the life of Halyna Hutchins, a wife, mother and deeply admired colleague of ours. I’m fully cooperating with the police investigation to address how this tragedy occurred and

2- I am in touch with her husband, offering my support to him and his family. My heart is broken for her husband, their son, and all who knew and loved Halyna.

She leaves behind a family who loved her and has to live with this tragedy.