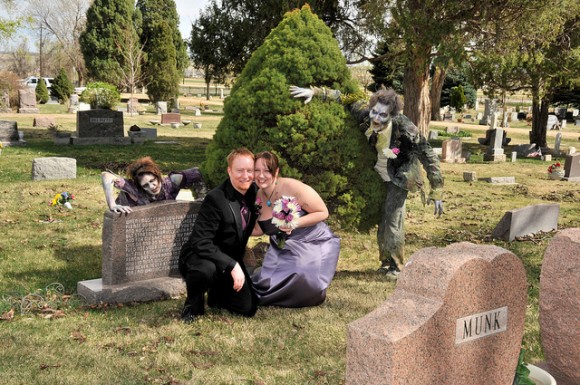 Deyanna and Dustin’s wedding photos were taken by Rachel Krieshauser, and you can see more of them at Offbeat Bride.

A part of me is disappointed in this collection of Star Wars family decals (more at link) for not having more options for little girls, but I guess I just have to blame that on Star Wars itself and remember that Mandalorian and Storm Trooper armor can be gender neutral. (Nerd Approved) 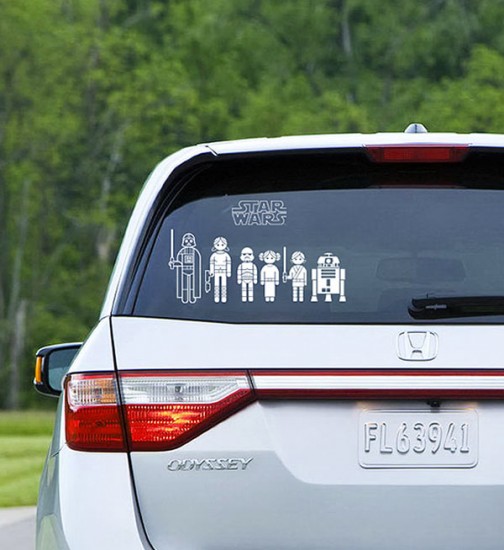 Here’s our first look at Becky Cloonan‘s art for Batman #12. It’ll make her one of the only women to have ever done the art for a continually running Batman comic, a position so rare that in seventy-three years of publication, she’s nearly the first. (Comic Book Resources) 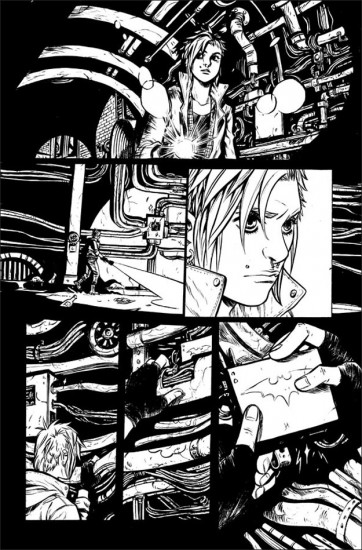 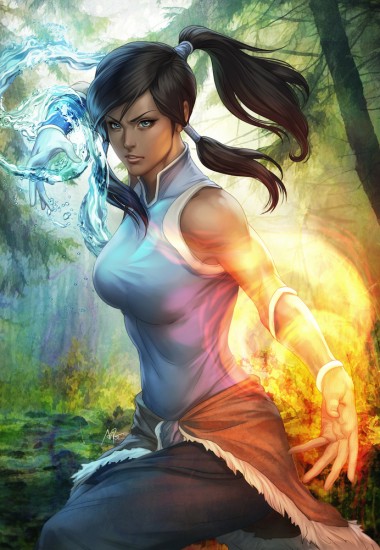 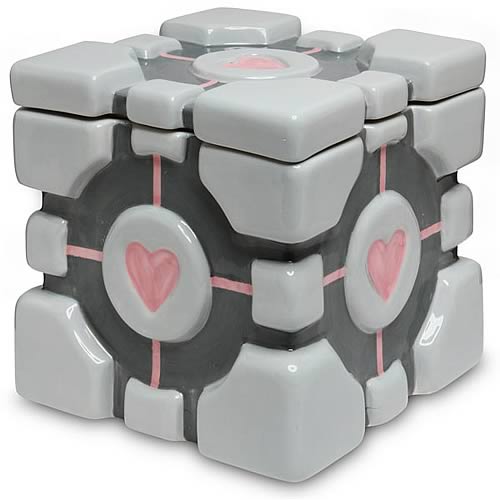