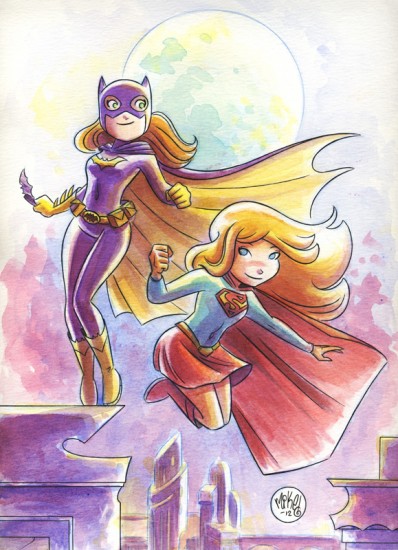 Mike Maihack isn’t doing his Supergirl/Batgirl comics anymore, but he will be auctioning off this piece at HeroesCon this weekend. (Tumblr)

If you recognize this shape, you’re a better Evangelion fan than I am, because, yes, this is one of a set of three food molds based on Evangelion‘s monstrous kaiju known as Angels. (That’s Nerdalicious!) 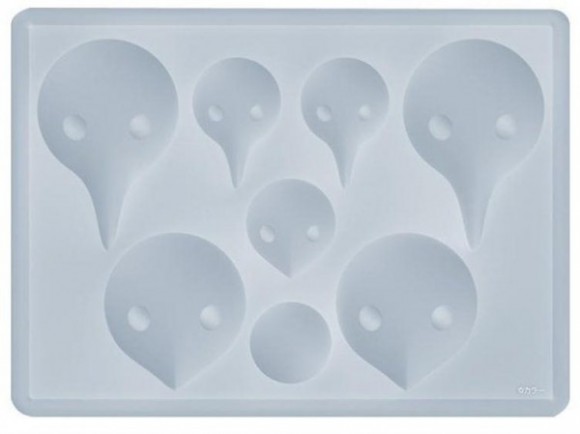 Okay. I don’t watch or read Game of Thrones. But I do feel really bad for the kid who plays Joffrey. (Nerds do it Better) 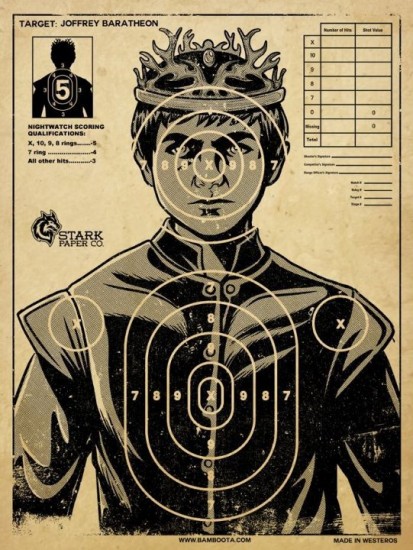