Things We Saw Today: The League of Extraordinary Rodents

I feel like the League of Extraordinary Rabbits would have a similarly robust lineup. (via Bobby Timony) 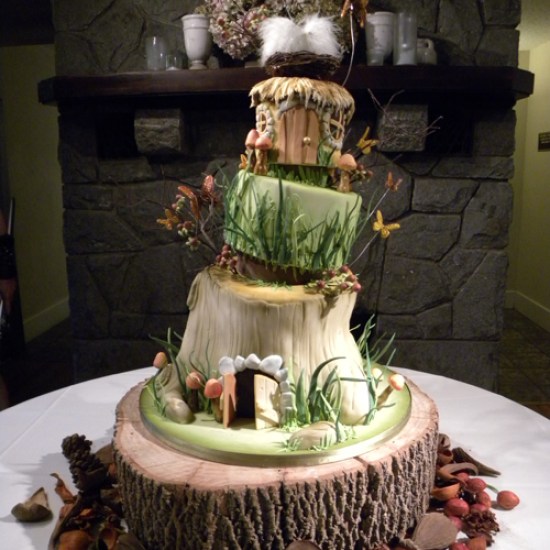