Things We Saw Today: Nobody Gets Pants (Except for Wonder Woman) 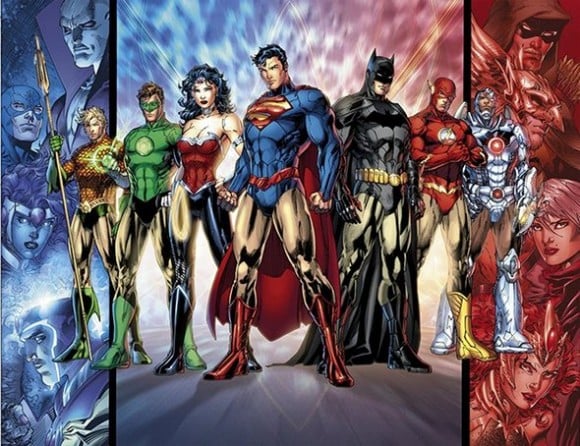 In the ongoing battle over Wonder Woman’s pants (or lack thereof), this time nobody gets pants. (at Fashionably Geek)

When Bruce the Shark met R2-D2, it was when Steven Spielberg congratulated George Lucas on video rentals of Star Wars surpassing those of Jaws. An open letter in Variety between two people with boatloads of neverending money never seemed so friendly and genuine. (at Buzzfeed) 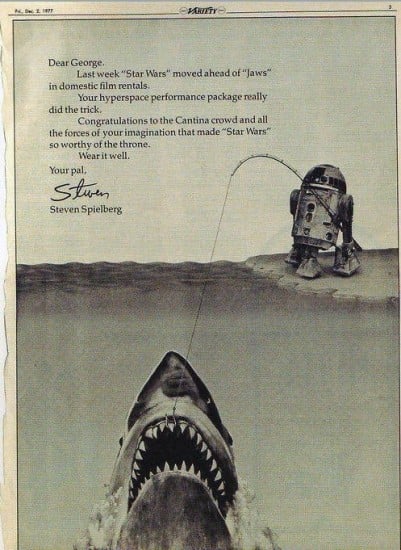 Leslie Esdaile “L.A.” Banks, the author of several novels that crossed the boundaries of race and genre — she wrote about everything from romance, to vampires (namely The Vampire Huntress Legend Series), to crime and suspense — passed away this week at the age of 51 of adrenal cancer. A fundraising event is set to be held in her honor in Philadelphia. (at io9) 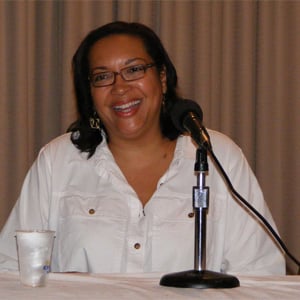 Guys: Alan Moore: Storyteller is now on Amazon, waiting for you to buy it. It features much of Moore’s early work, provides insight into his creative process, and comes with a CD of early spoken-word performances. (via Boing Boing) 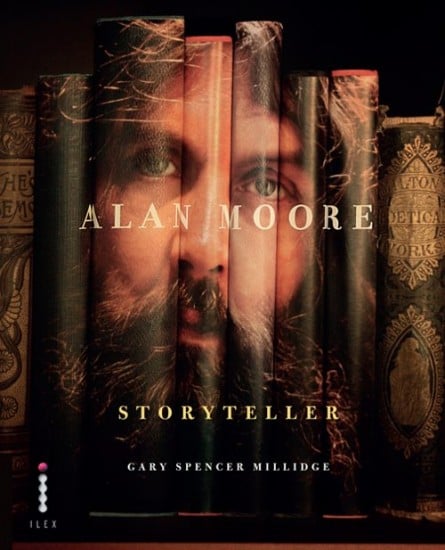 Liza. Minelli. By Terry Richardson. (Thank you, Eliot! At Best Week Ever) 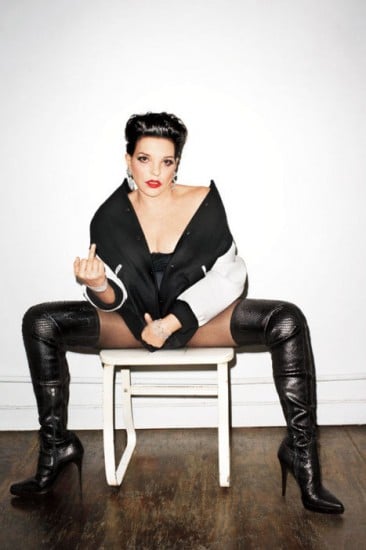