Things We Saw Today: Hair Sticks… That Are Battle Axes | The Mary Sue

Things We Saw Today: Hair Sticks… That Are Battle Axes 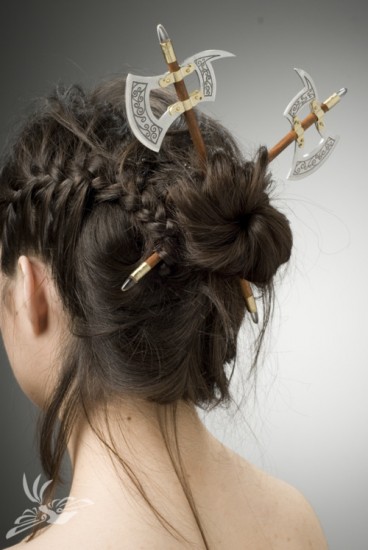 An excellent addition to any Female Dwarf Fighter cosplay, I think. (I Heart Chaos)

Tony, I know you like disguising the suit as other things, but I think this one lacks a certain subtlety. (Neatorama) 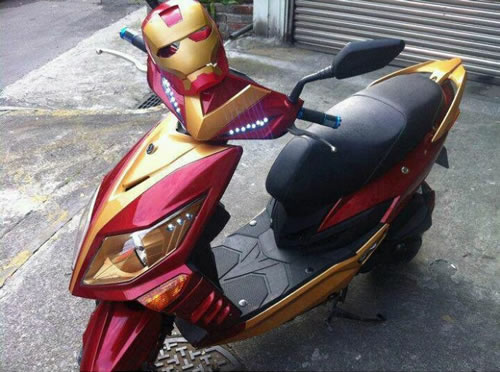 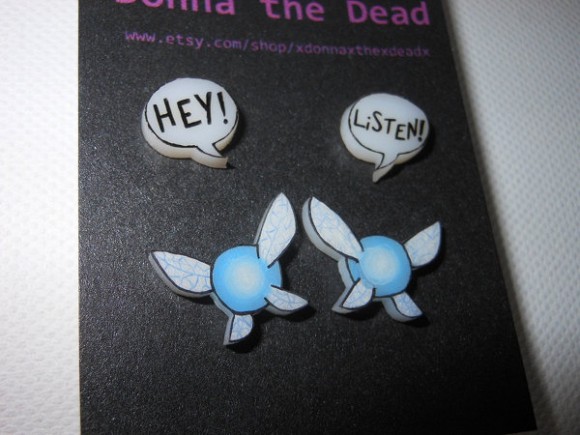 Cthulhu Barbie is here to give you unrealistic expectations about women’s bodies. /spooky voice (Neatorama) 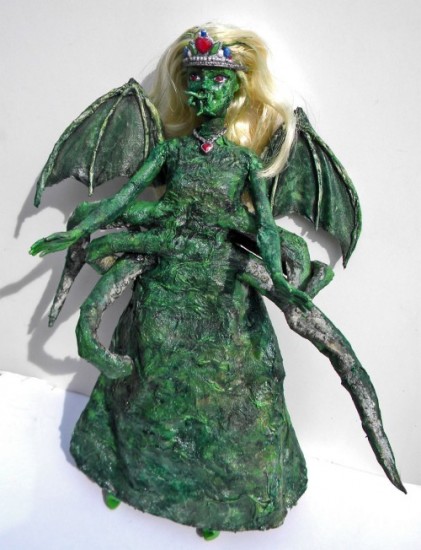 And finally, if it isn’t swelteringly hot where you are for this Memorial Day, enjoy the thought of some backyard barbecues in the warmth from this second Death Star fire pit. 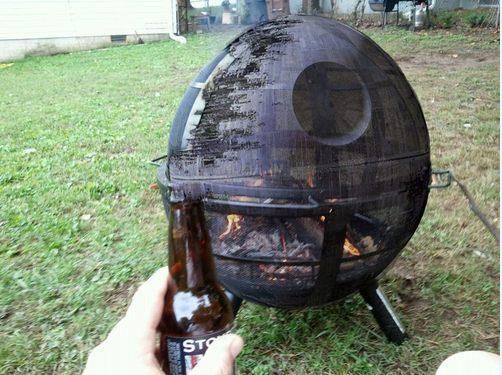