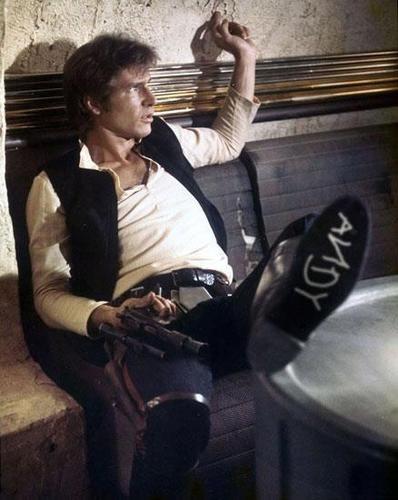 This Pixar/Star Wars mashup is so simple, yet so good. (geekgirldiva.tumblr.com)

“Darth Vader, now that you’re part of the Disney family, what will you do next?” 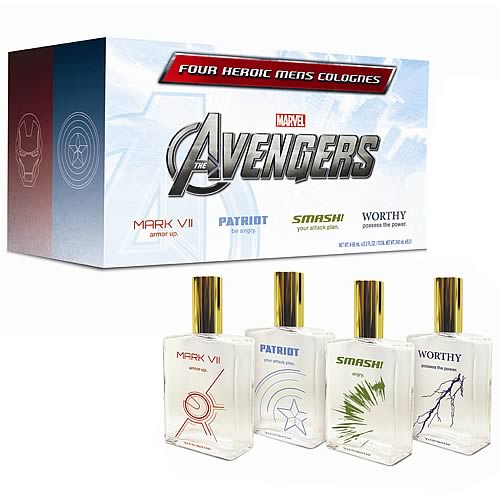 Smell like a superhero with this Avengers cologne set. What, no Hawkeye? (Fashionably Geek) 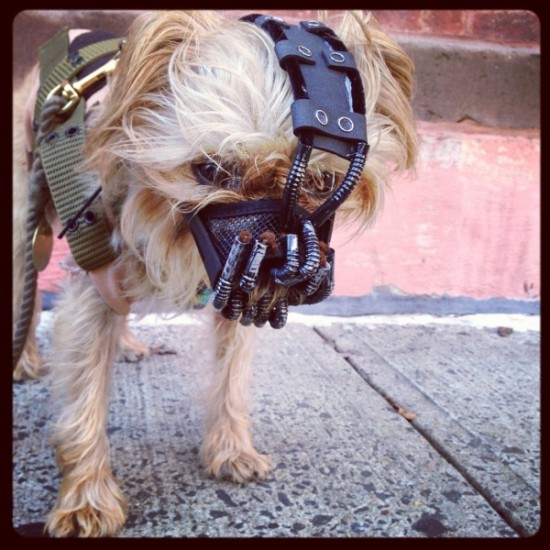 And finally: Dog Bane. Nothing more needs be said. (Geeks are Sexy)