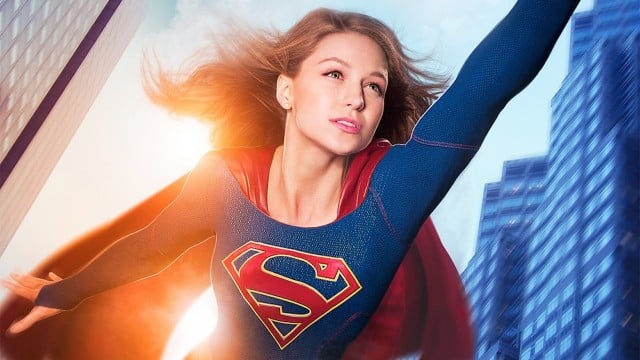 In what may come as no surprise to you, CBS will be renewing Supergirl for a second season. According to Deadline, the announcement came from CEO Les Moonves, who was speaking at the Deutsche Bank Media, Internet & Telecom Conference. Moonves said, “We have about five new shows on this year. Of those five, I believe all five of them will be renewed, and we own four of them.”

The five shows Moonves mentioned could be the following: Limitless, Code Black, Life in Pieces, Angel from Hell, and of course, Supergirl. Given that Angel from Hell has been cancelled, the last show to fill that fifth slot could be one of the channel’s upcoming premieres, which includes Rush Hour and Criminal Minds: Beyond Borders.

What do you think? Are you stoked to be spending more time with Kara and crew?